APE is a pale-capped sub-variety of Penis Envy, reputedly one of the most powerful varieties of P. cubensis—and rumored to have been discovered in South America by well-known author, Terrence McKenna. It can be difficult to grow and is therefore rare, but ape is popular among those entheogen users who can get it. The Albino Penis Envy shroom is extremely potent. This is caused by a few things. First, the Albino takes longer than other species in the Psilocybe Cubensis family to grow. This longer growth period ultimately translates to more production of the hallucinogenic compound of psilocybin. Secondly, the albinism in this species of shrooms causes a higher level of potency. These shrooms cause many of the same effects that other trippy shrooms cause. The overall trip will take place in four different stages: ingestion, the onset of the trip, the trip, and the comedown. Although most magic mushrooms cause these four main stages, the duration of each stage is strongly correlated to the type of mushroom and how much is ingested. This strain may cause many positive effects such as beautiful visual hallucinations, enhanced mood, and creativity, decreased levels of stress, increased appreciation for art and music, a sense of overall content and happiness, introspection, and more.

They will likely also cause some physiological effects such as pupil dilation, a change in heart rate and blood pressure, and more. Although these effects are prevalent among almost all species of magic mushrooms, it typically takes a much smaller dose for them to be experienced with these mushrooms since it is an especially potent strain. This strain may also cause some negative side effects that include headache, dizziness, nausea, inability to control motor functions, trouble focusing on cognitive tasks, disorientation, confusion, etc.

Be the first to review “Ape” Cancel reply 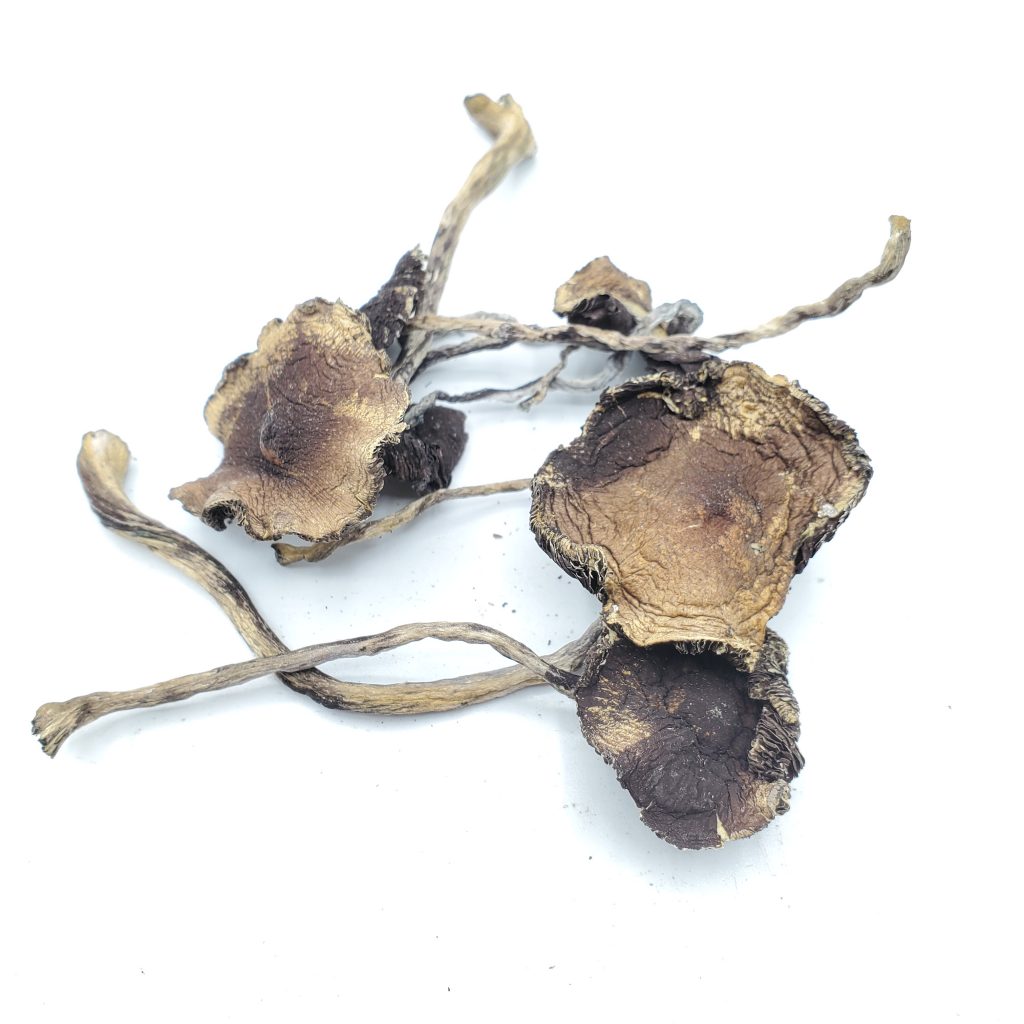 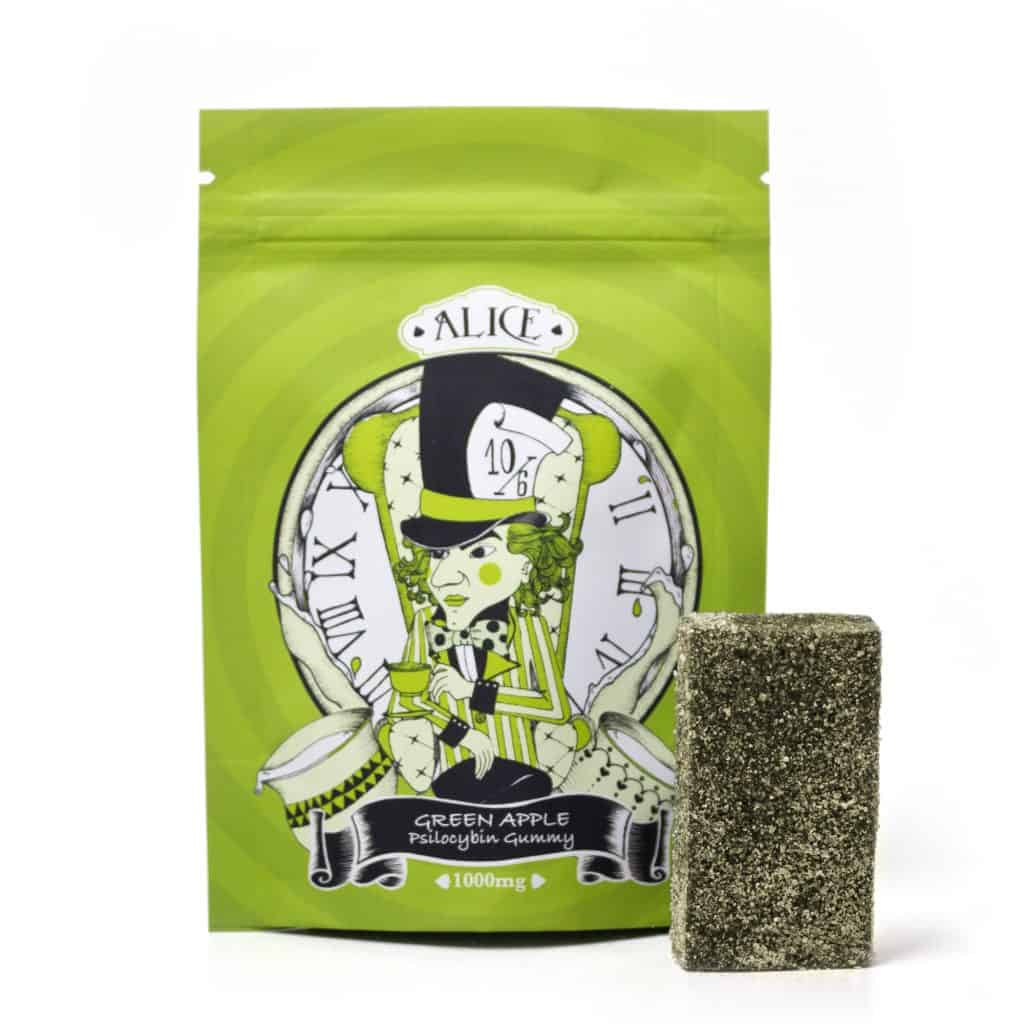 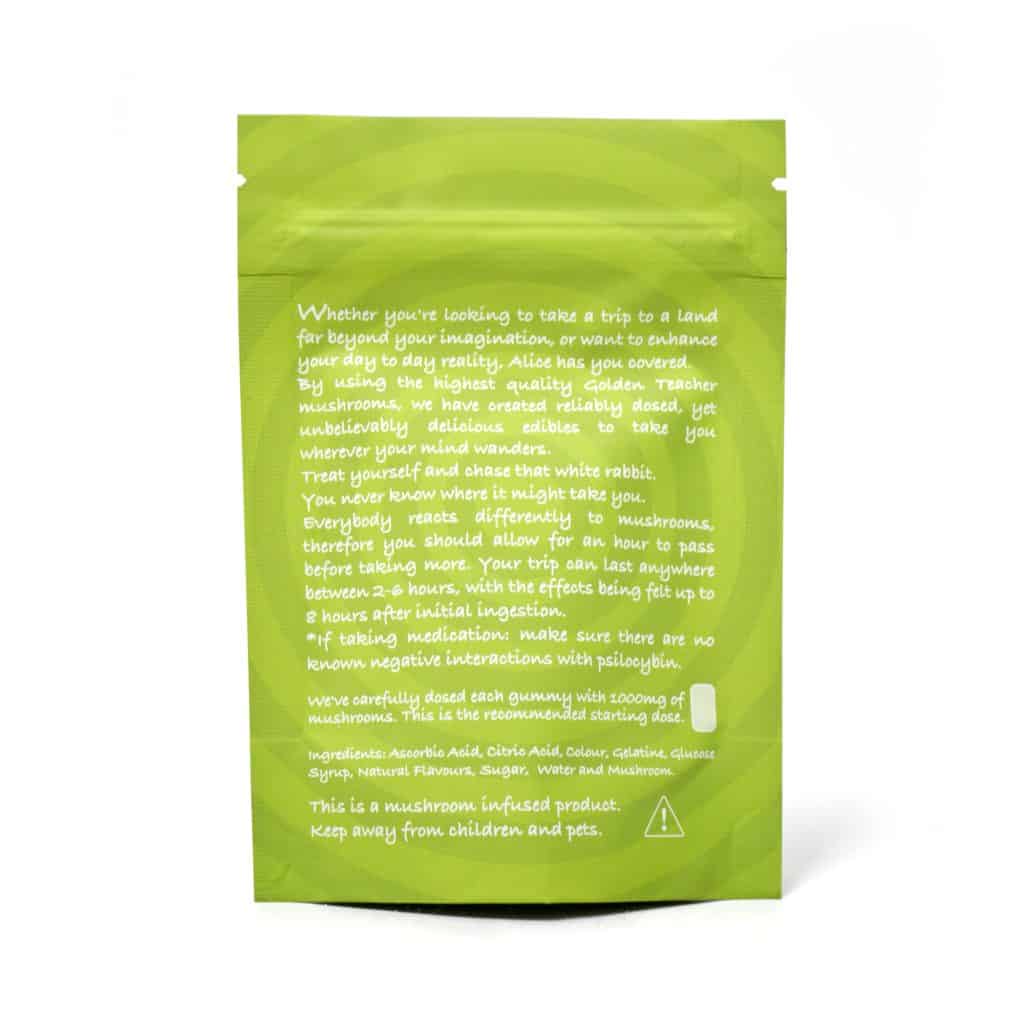 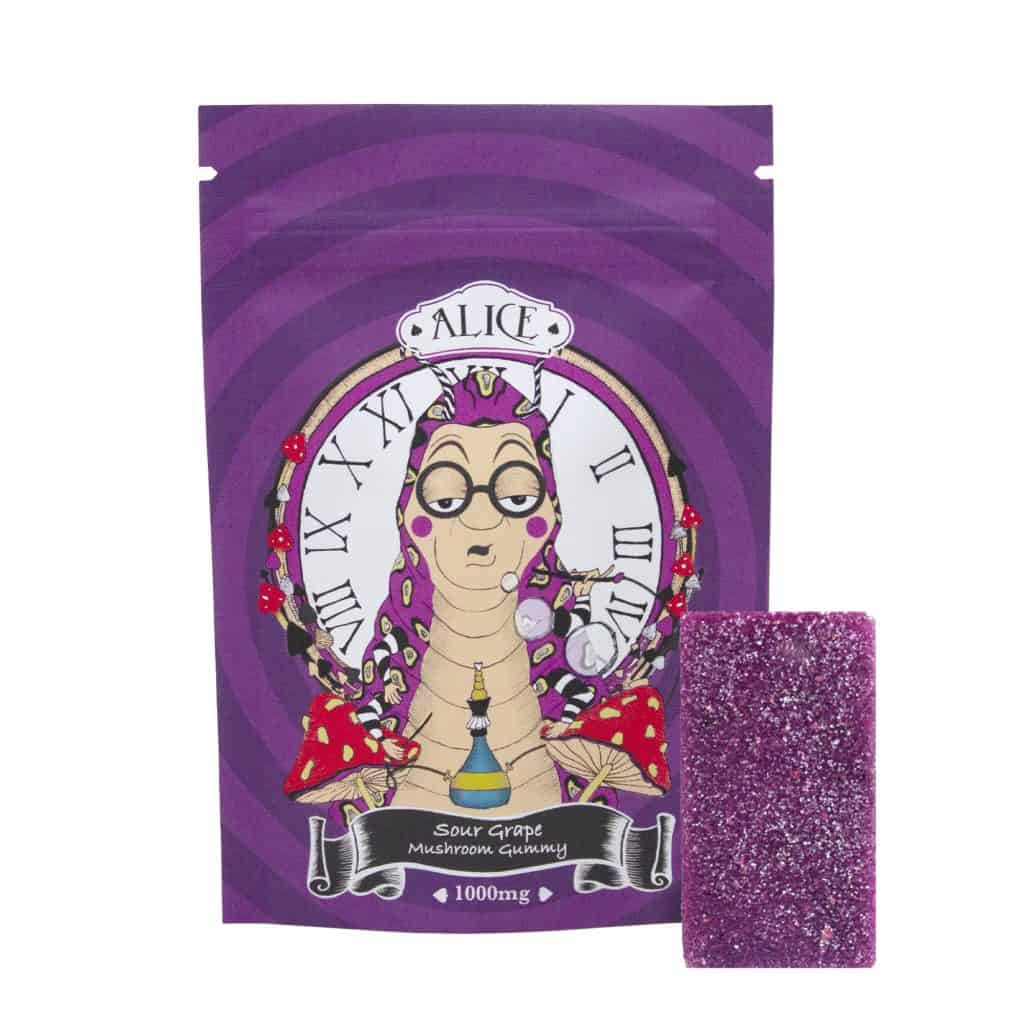 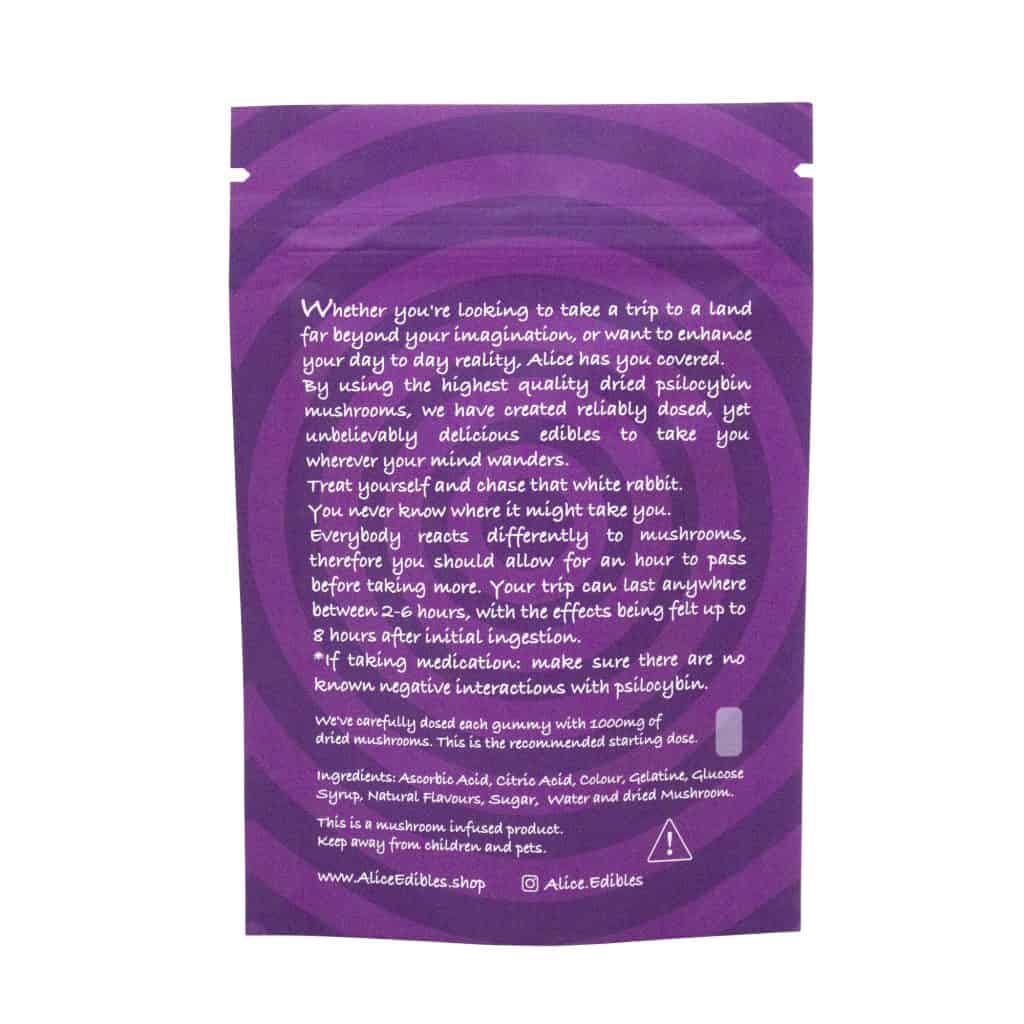 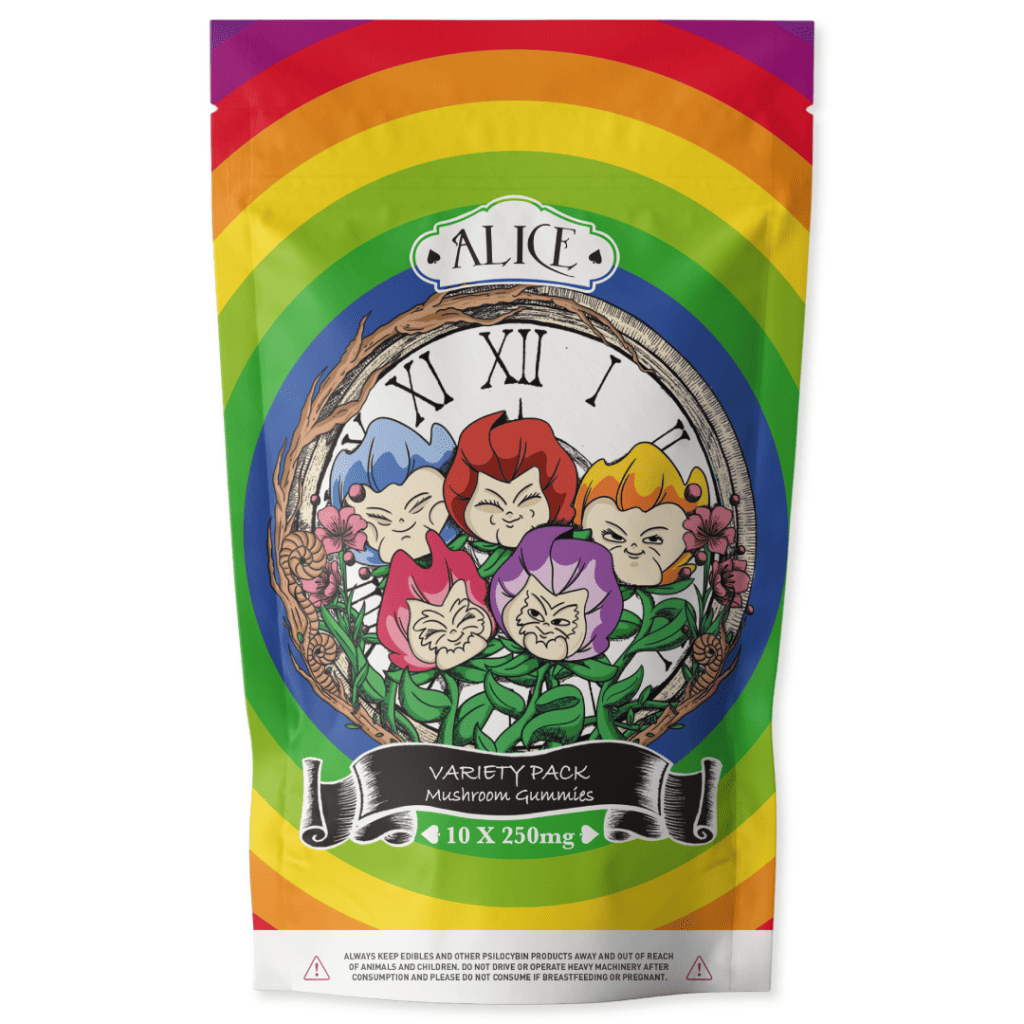 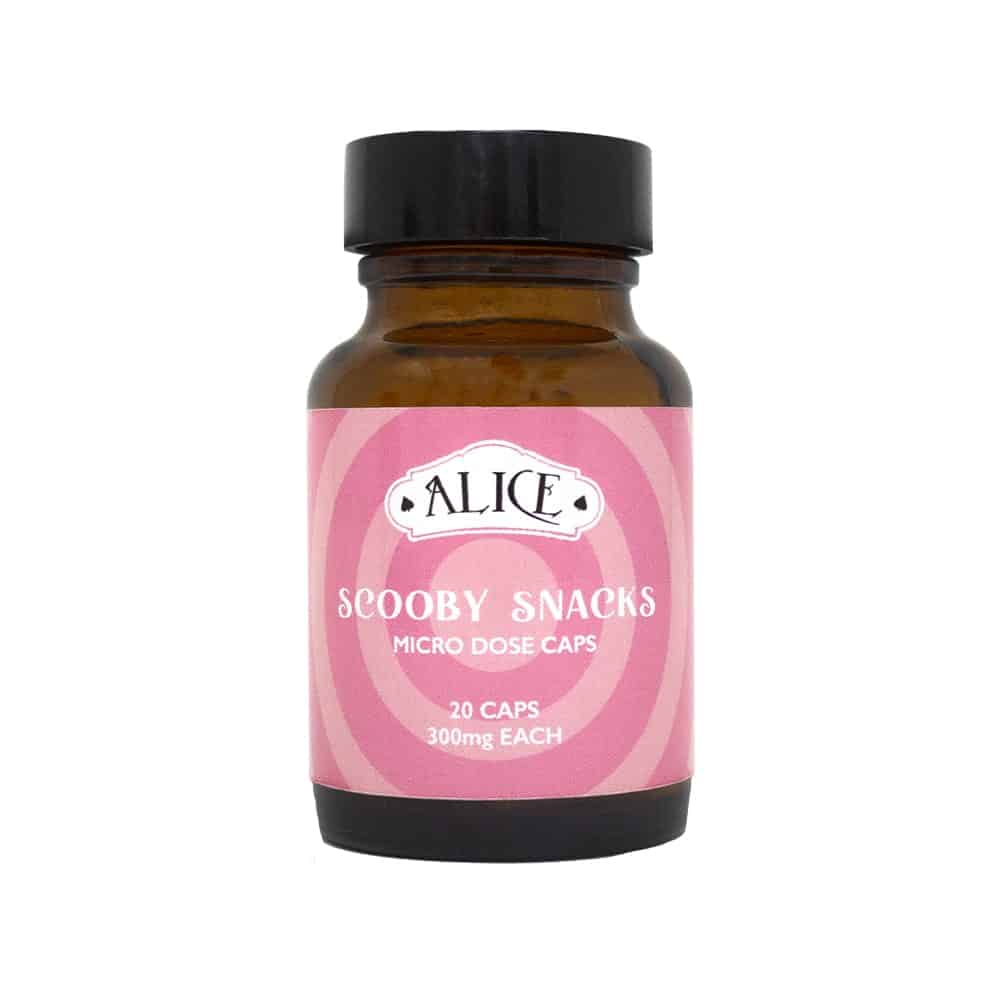 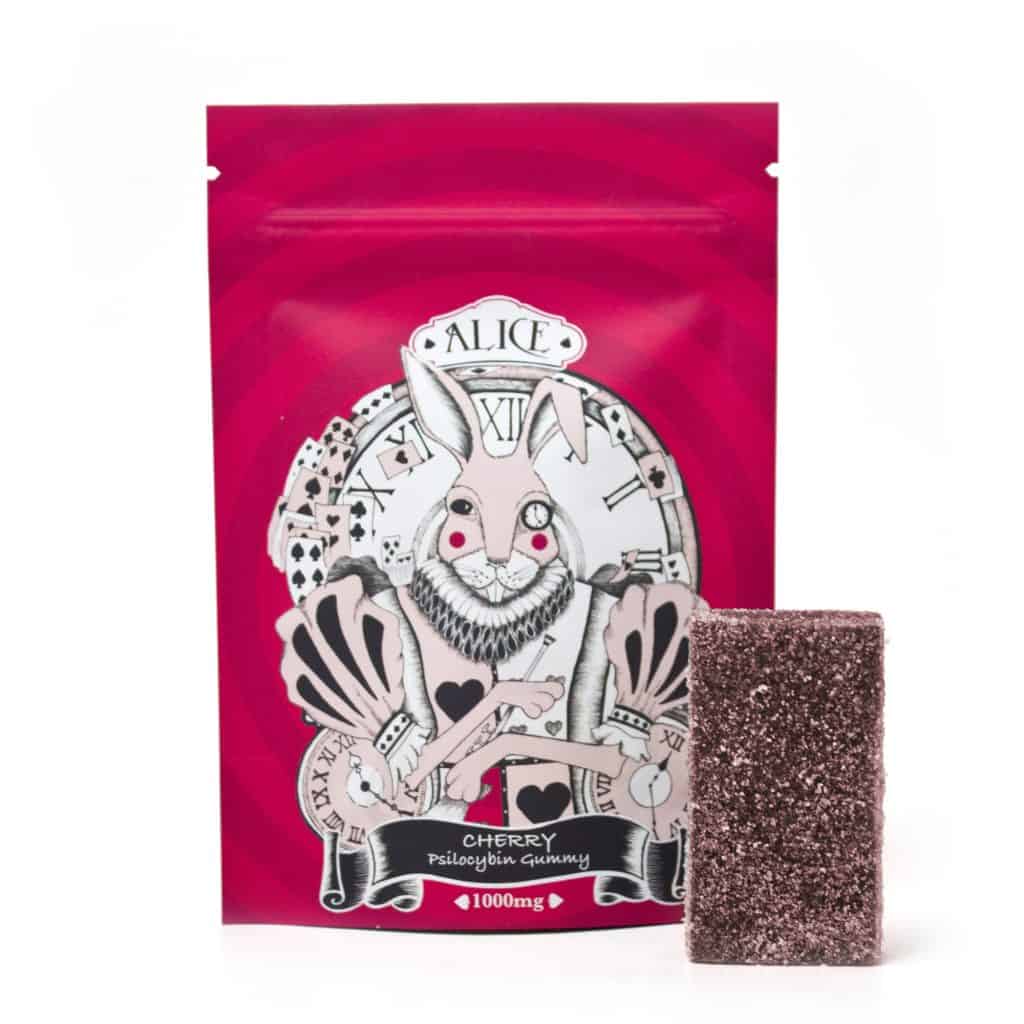 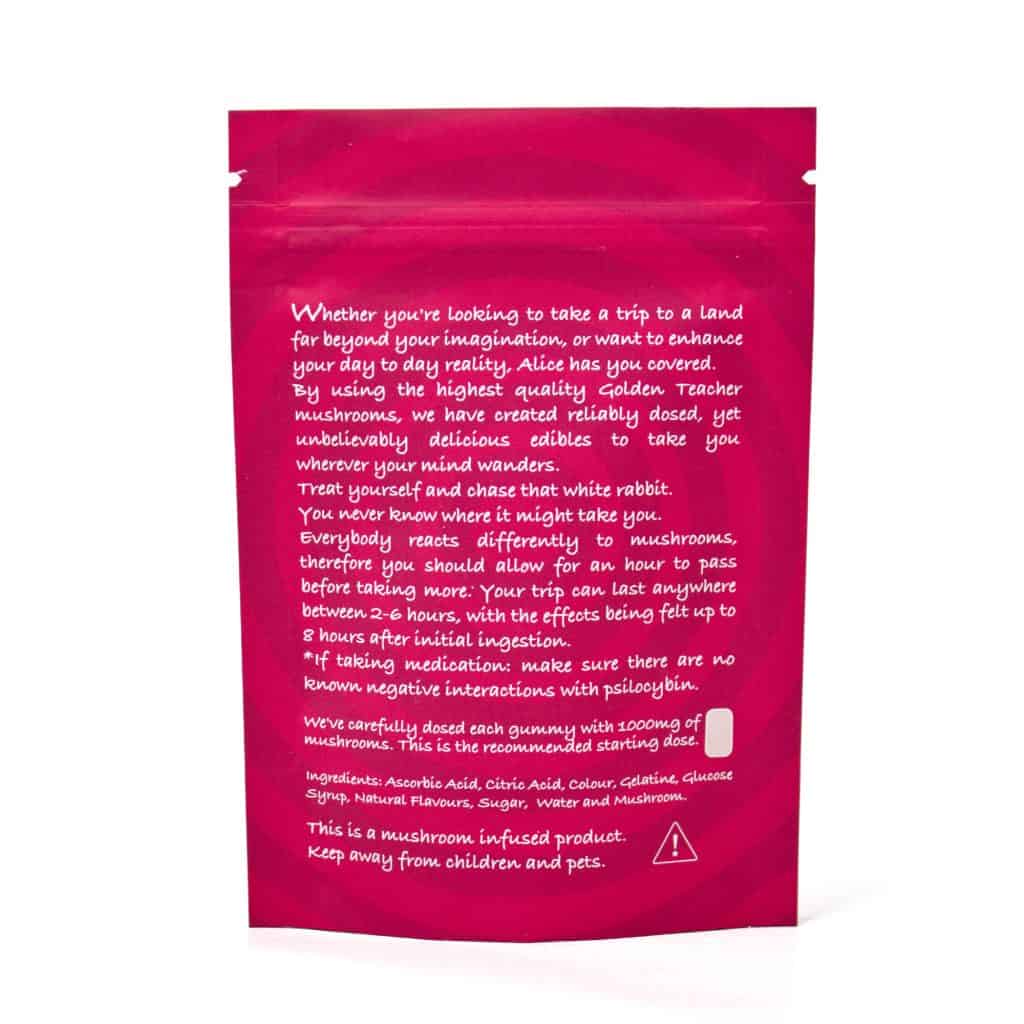 $40.00
x Shipping Insurance - If your package is lost by Canada Post, we will send out a replacement package free of charge.