Pakistan Gold Seal Imported Hashish block with end torn off resting on another, good quality made for the export market. Pakistan is one of the largest producers of hashish, much of the Cannabis grown in Afghanistan. Furthermore, it is mainly in the mountainous northern regions which have an ideal climate and where its production plays a crucial role in the local economy.

A fresh and fragrant brand new drop from the Hash Man: Pakistan Gold Seal Hash. Their hash (Hashish) is secretly everywhere in and around Pakistan. Also, this hash is a step above our staple Gold Seal (the most popular hash we’ve ever received). Additionally, this stuff is so soft to the touch so be sure to keep it in a cool and dry place.

Furthermore, to produce the Hash, they use very small bushy indicas plants– it’ll typically be a short and stubby Kush.

The effects are almost narcotic and produce a very physical and stony high. Also, it’s absolutely incredible to add some to a joint or smoke a bit in the pipe.

There are a few ways in which one can consume this product:

Hash, or Hashish, is a concentrate made from the resin of the cannabis plant. It is consumed by inhaling from a small piece, typically in a pipe, bong, vaporizer or joint, or via oral ingestion (after decarboxylation). As pure hashish will not burn if rolled alone in a joint, it is typically mixed with herbal cannabis, tobacco or another type of herb for this method of consumption.

Be the first to review “Paki Hash” Cancel reply 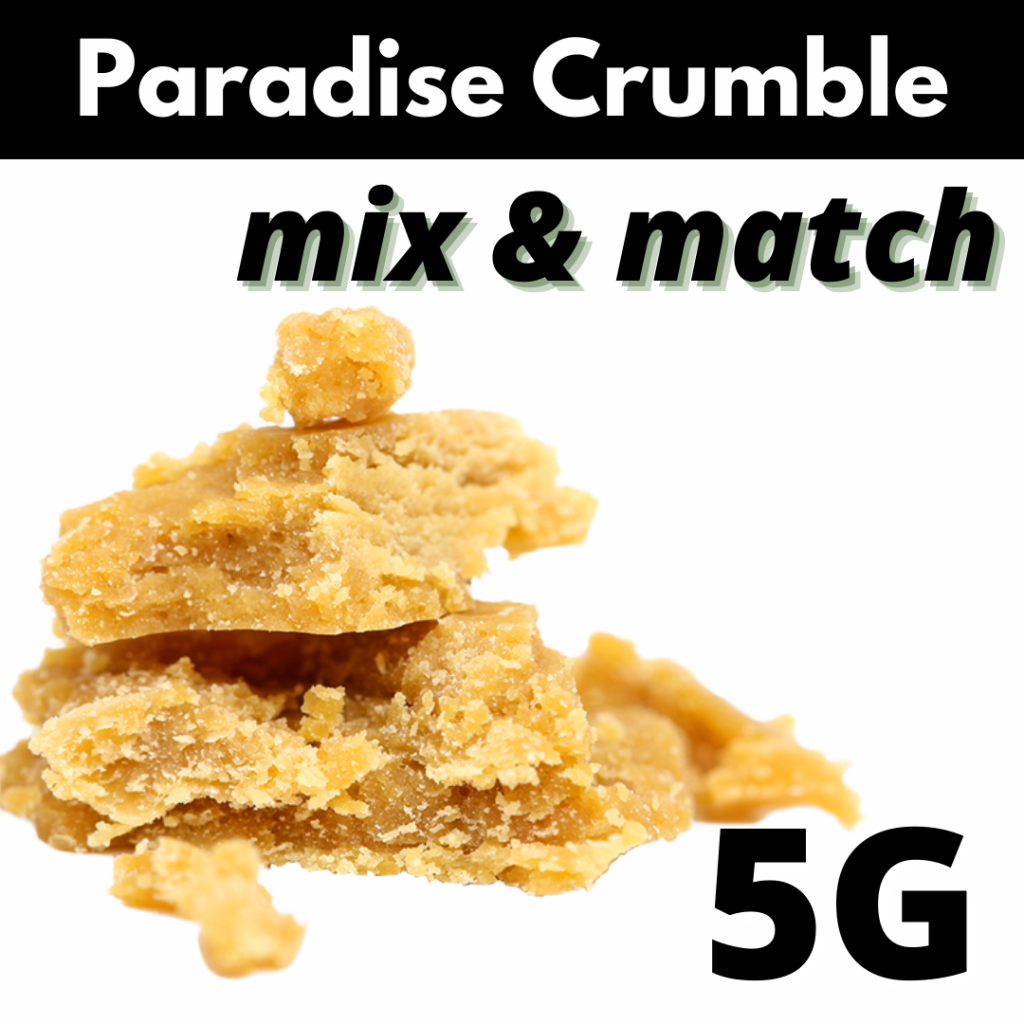 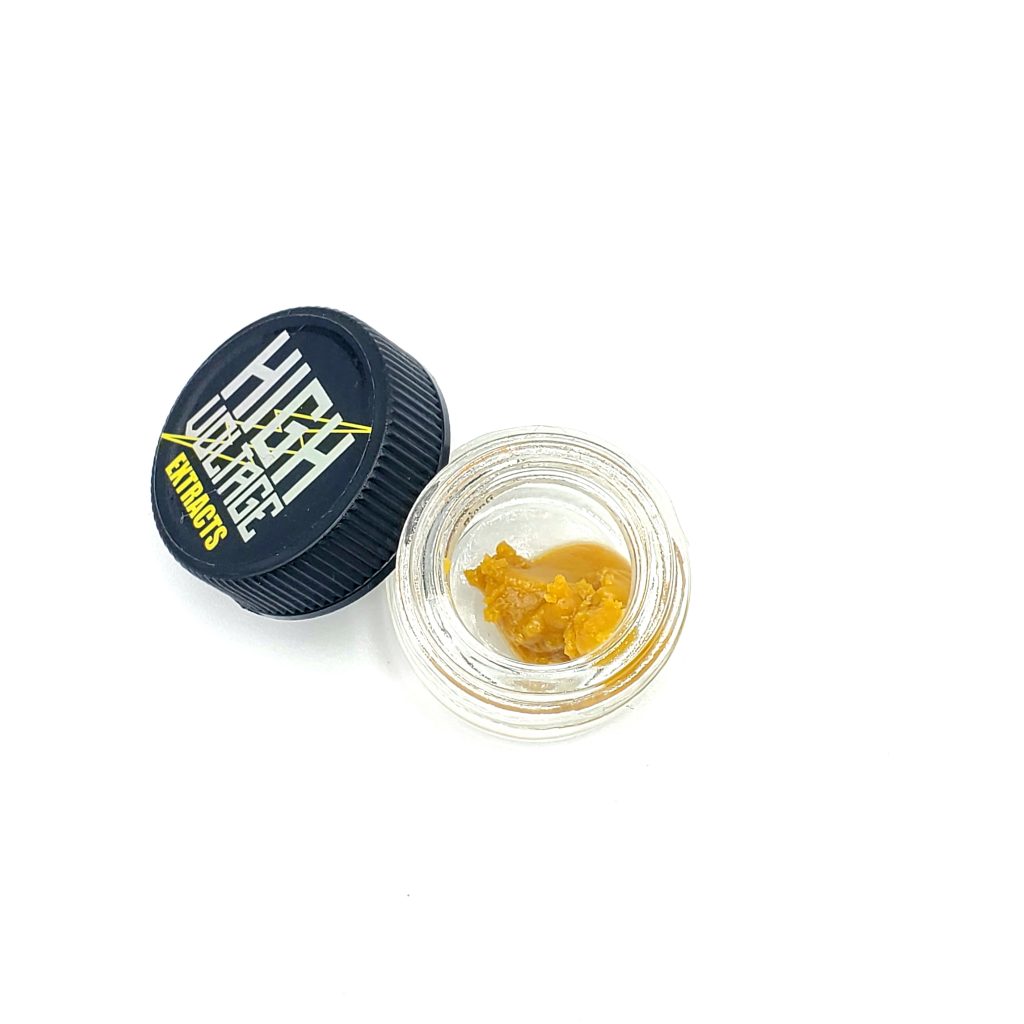 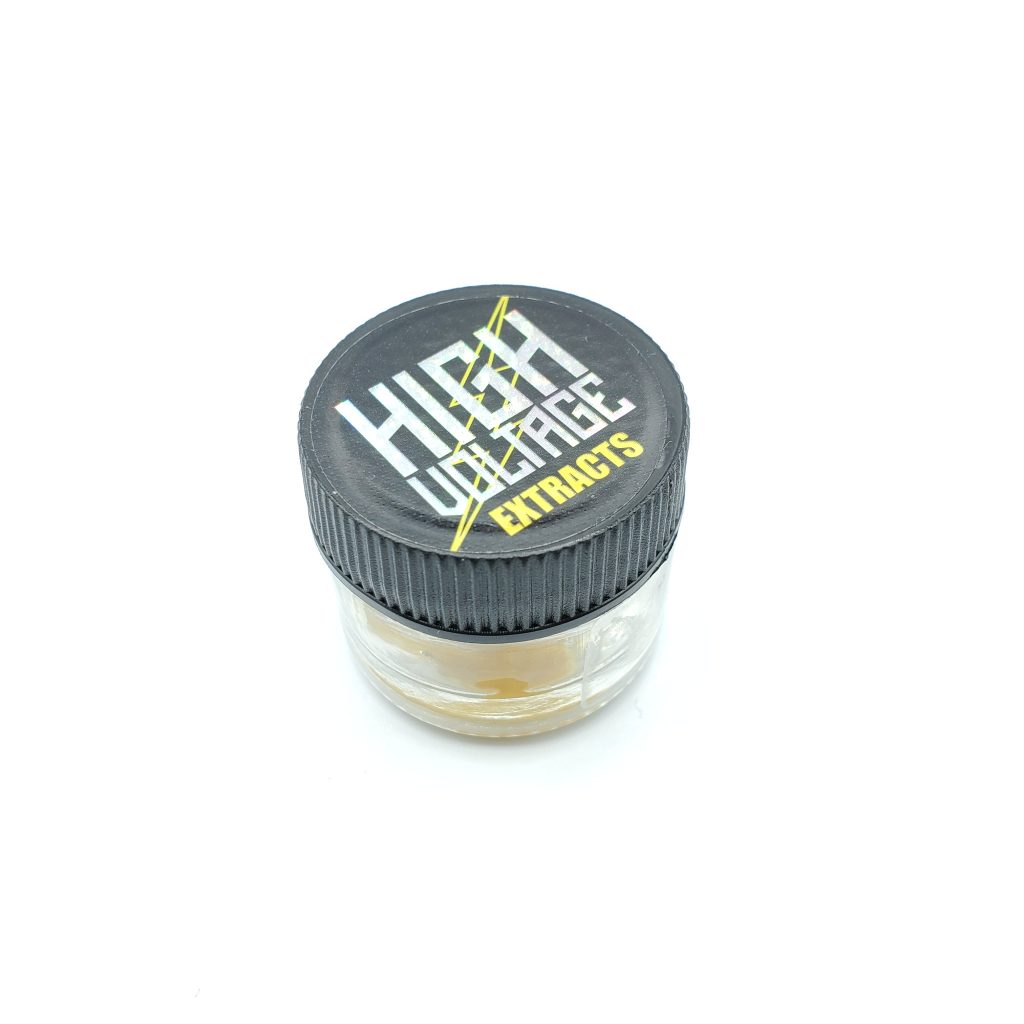 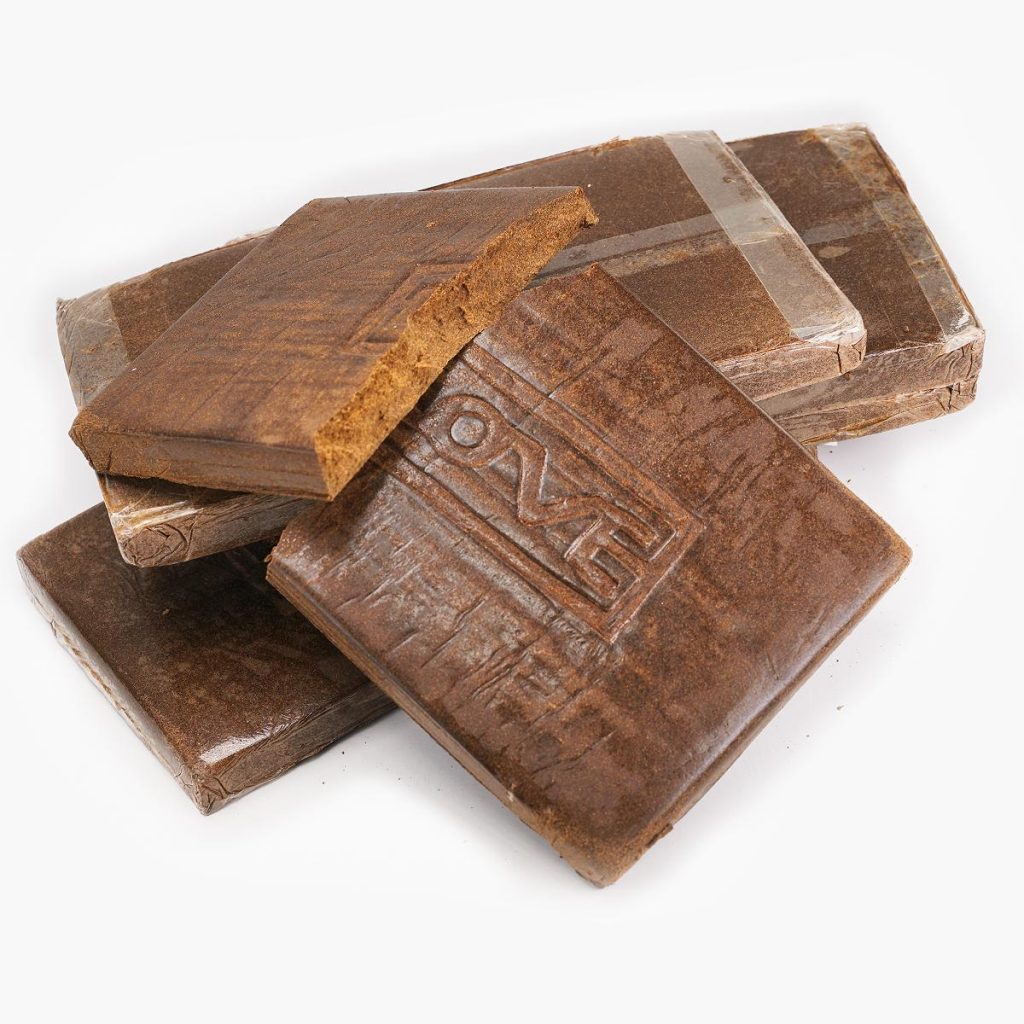 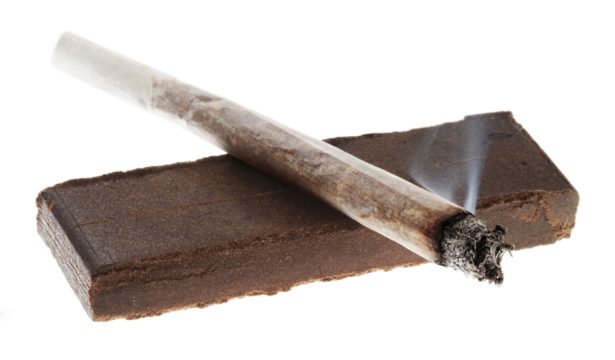 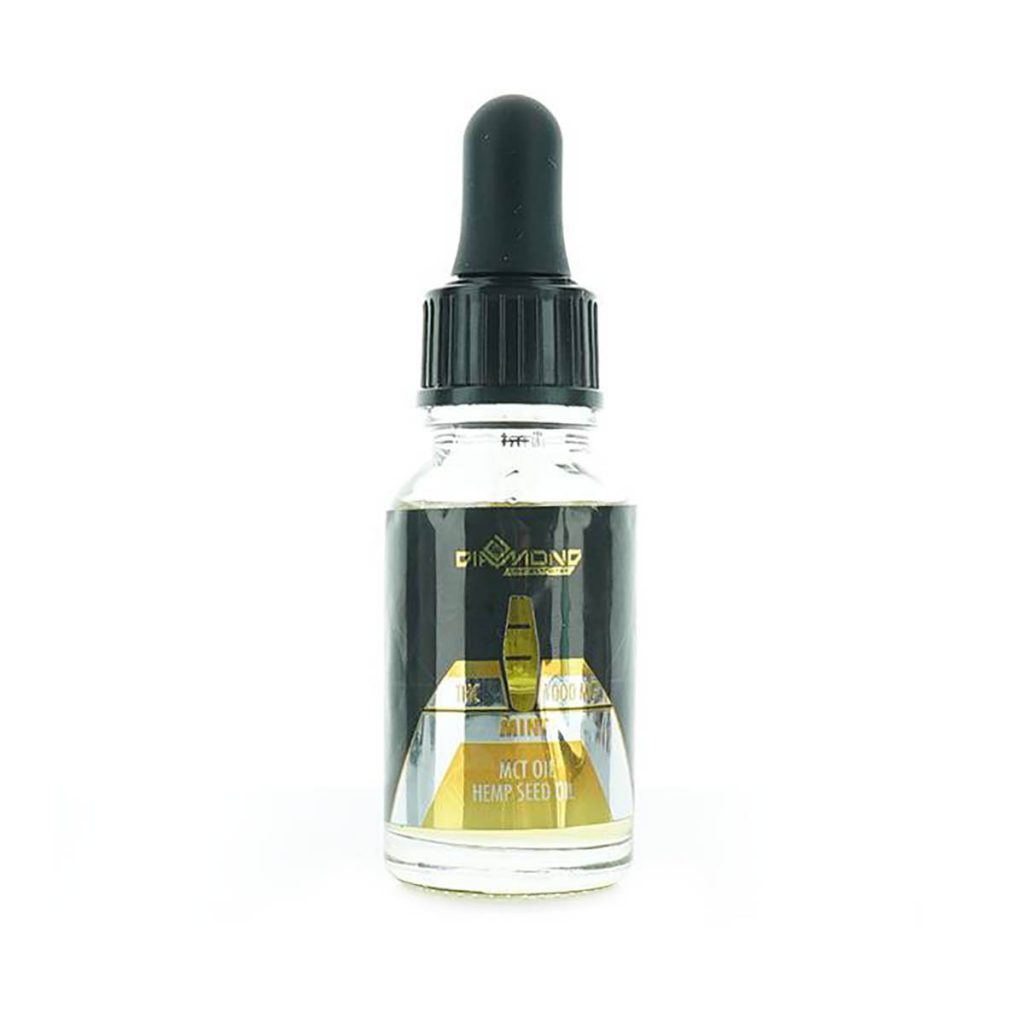 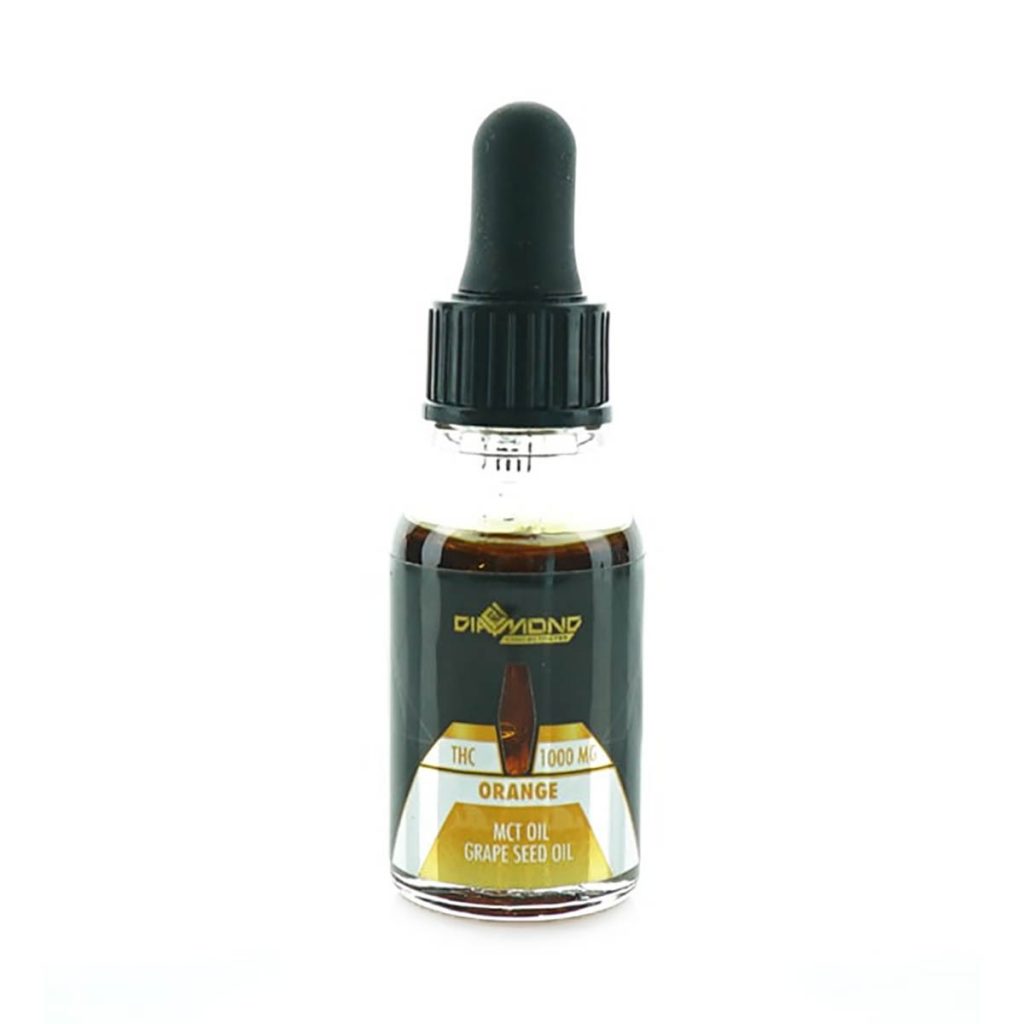 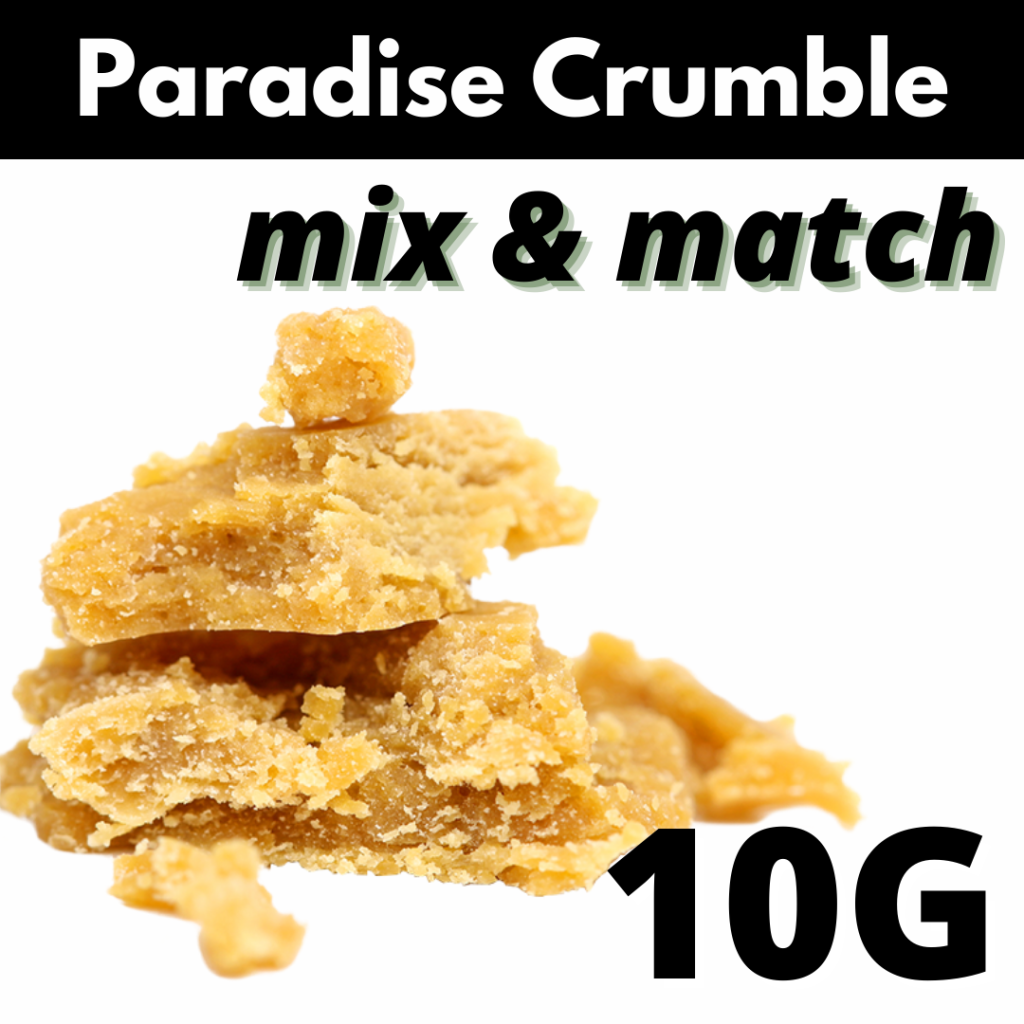 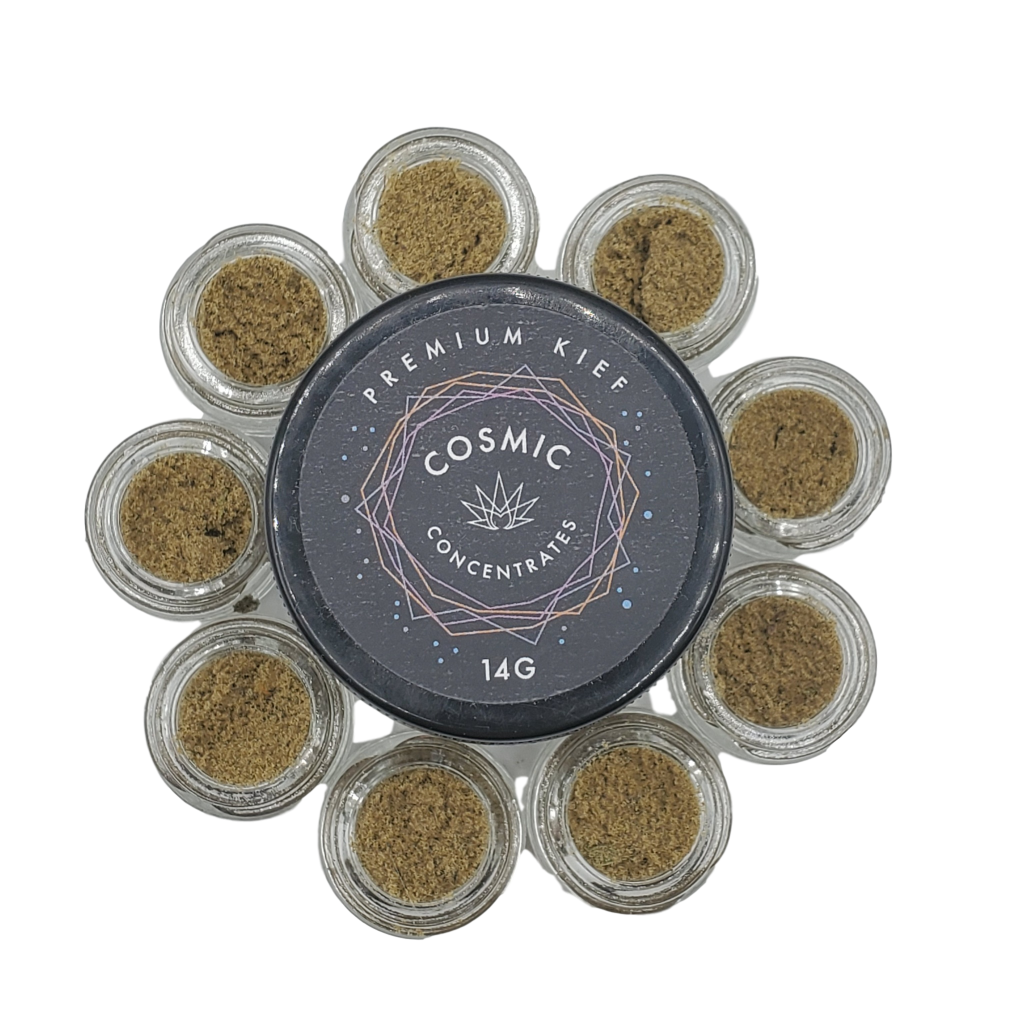 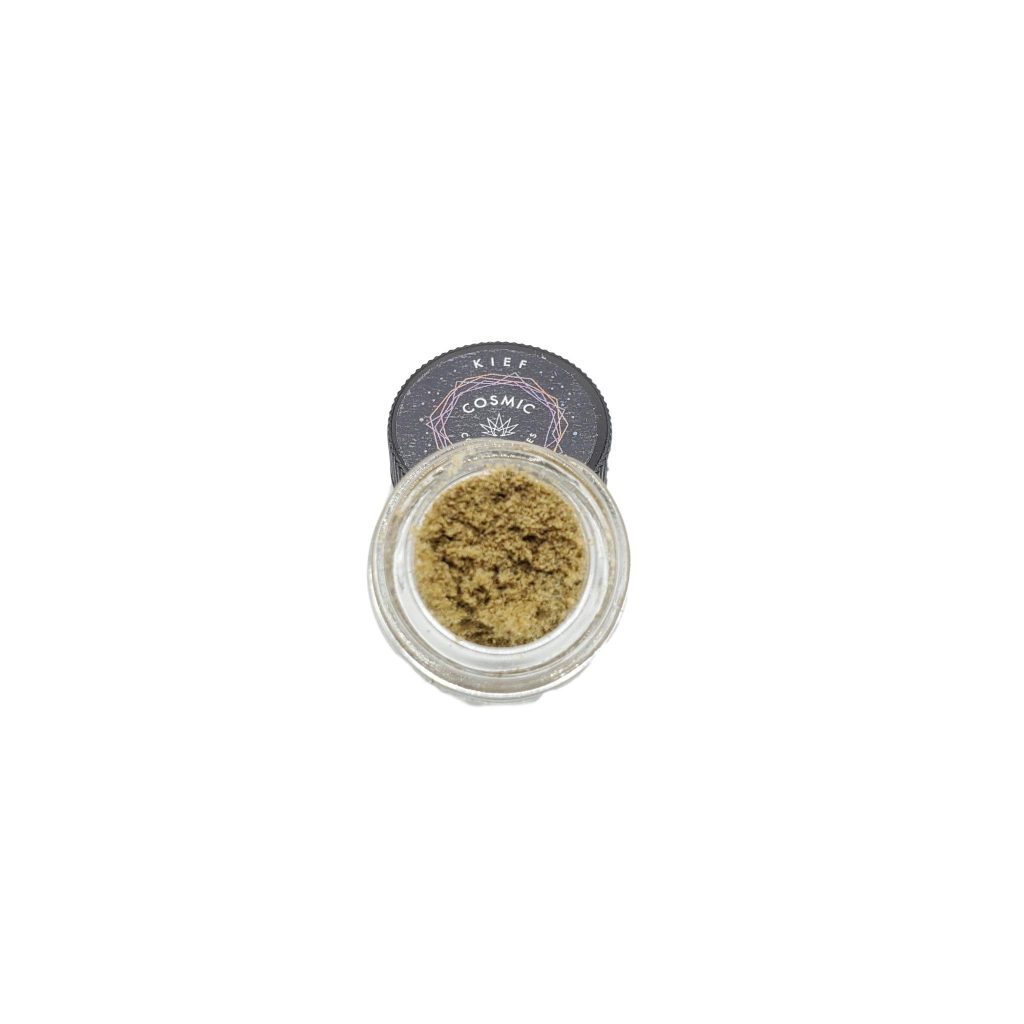 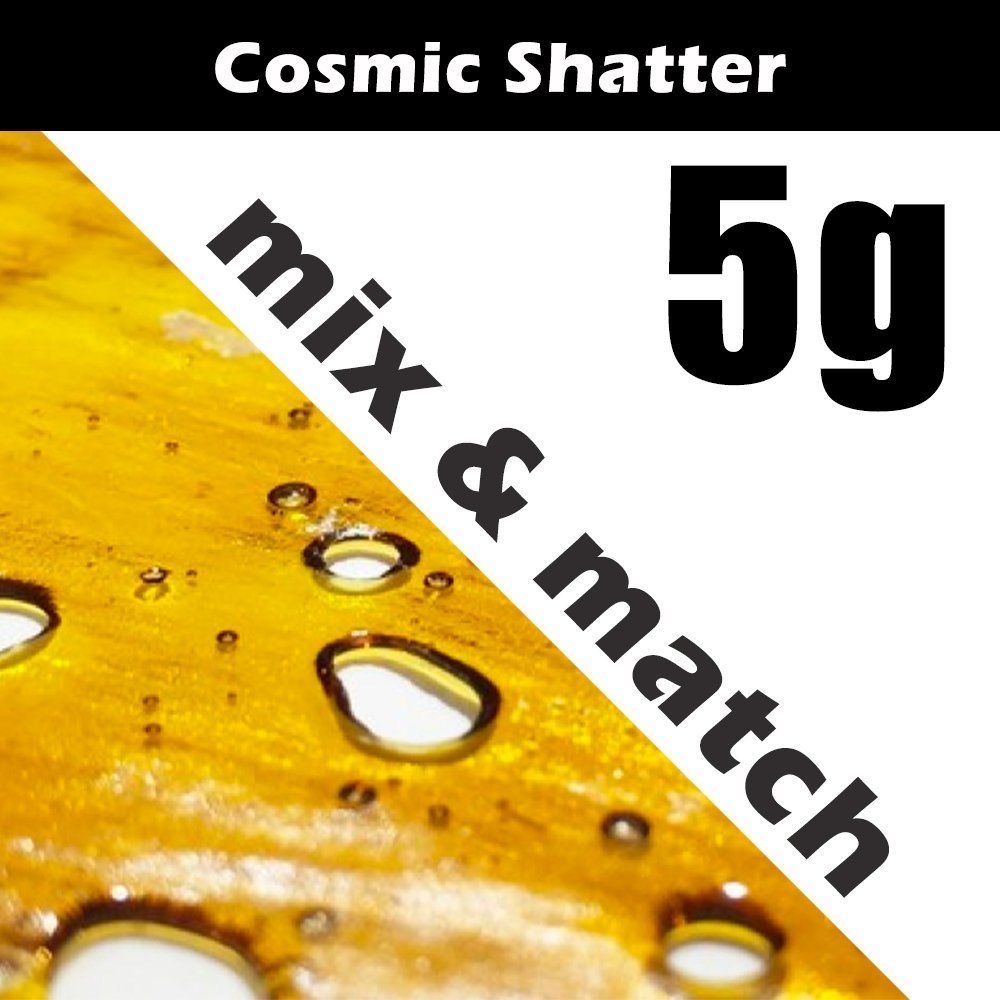 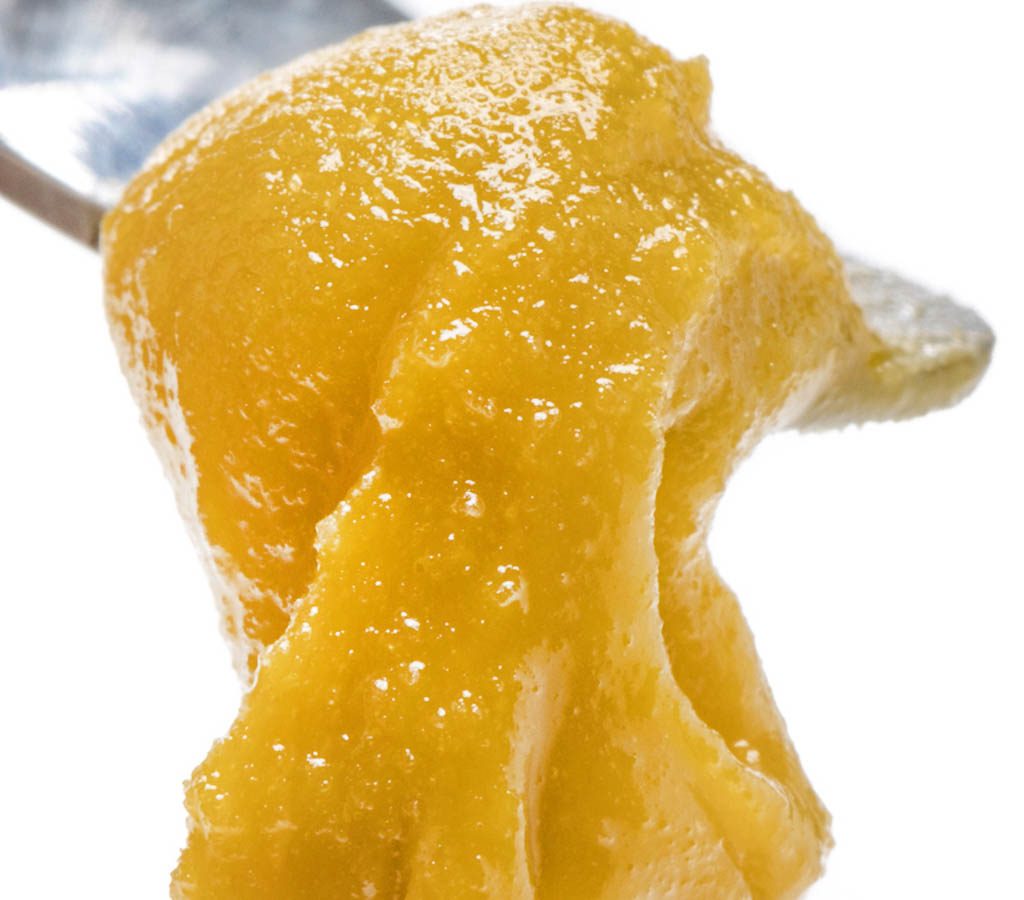 Rated 4.50 out of 5
$20.00
x Shipping Insurance - If your package is lost by Canada Post, we will send out a replacement package free of charge.