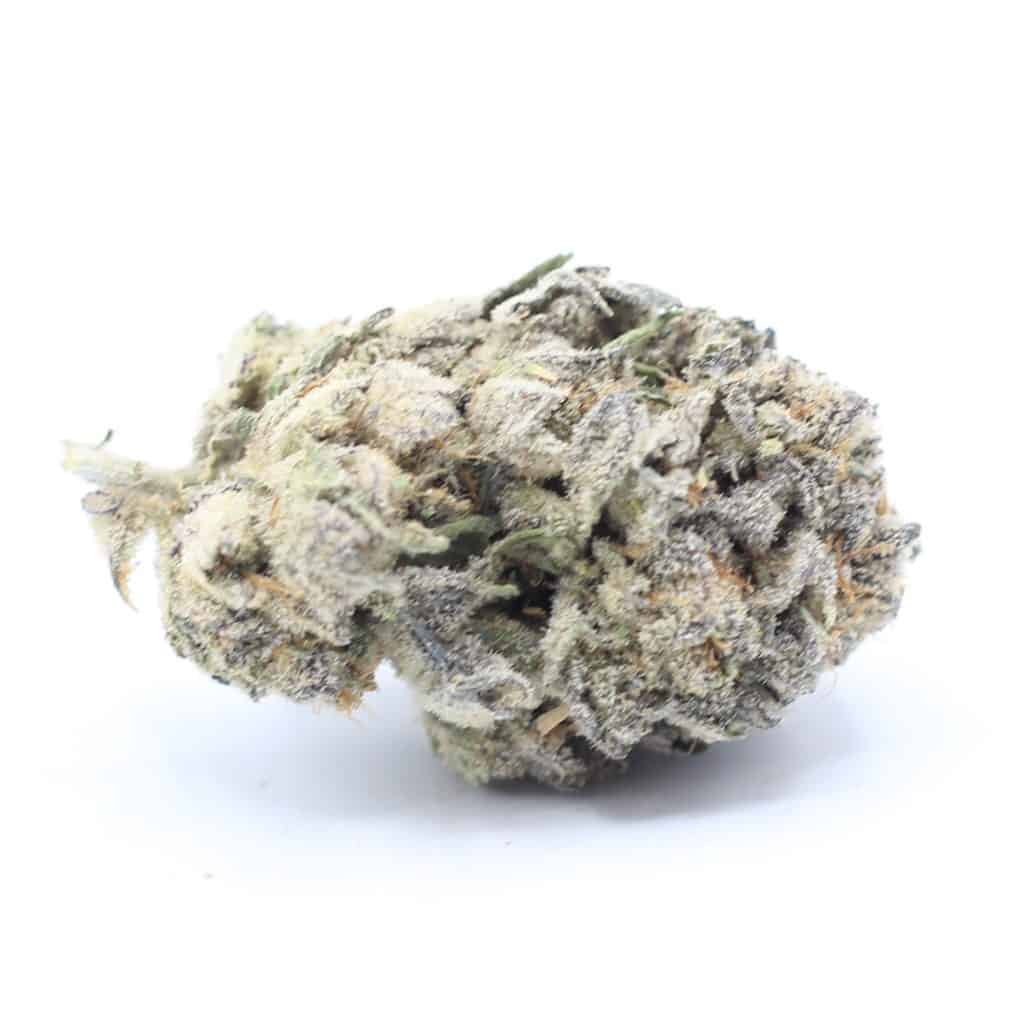 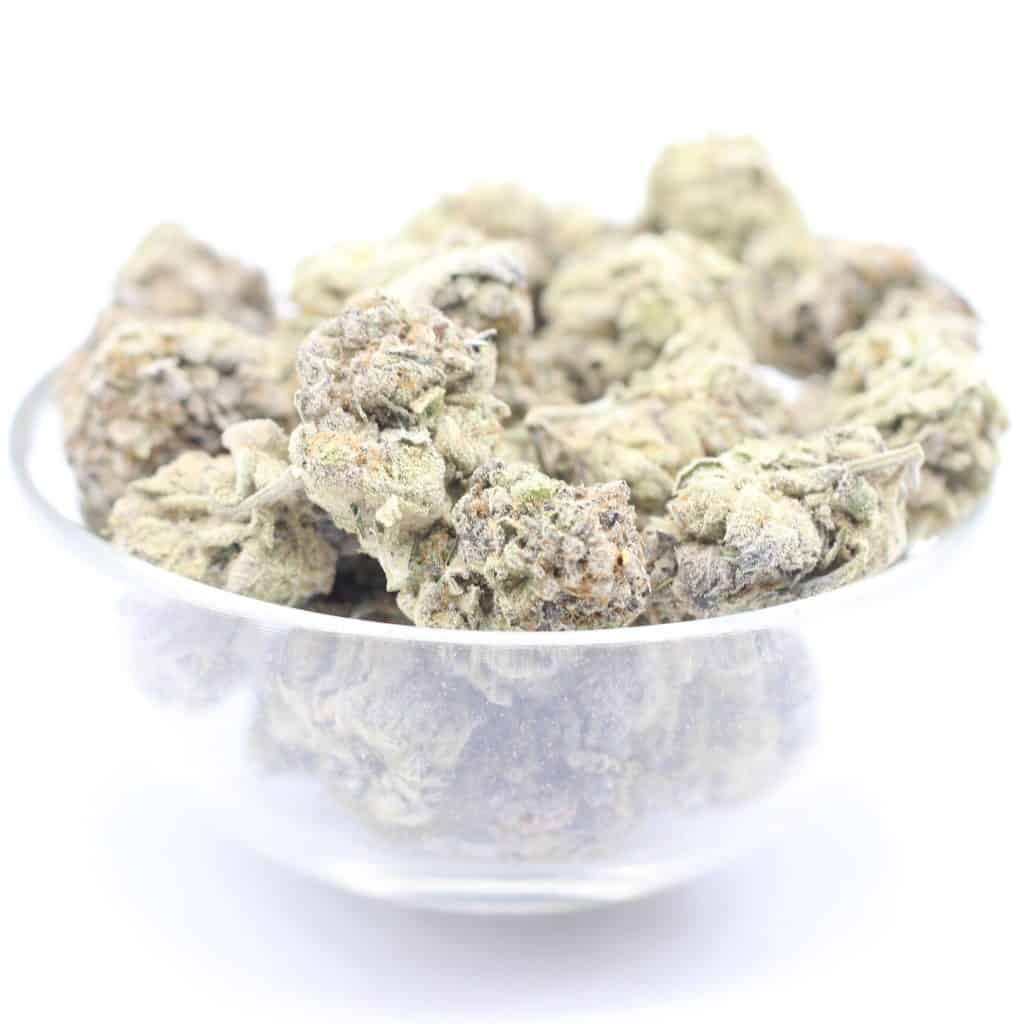 Hypernova also know as Supernova, and formerly known as “Chronic,” is an indica-dominant hybrid strain bred by combining DJ Short’s iconic Blueberry with the Afhgani landrace Mazar-i-Sharif. Its forest-green and chunky buds shine with trichomes, with effects that are believed to feel relaxing, both physically and mentally, euphoric, and even sleep-inducing. Reviewers laud Supernova for its help with aches and pains as well as PTSD symptoms; some even find it appropriate for a euphoric daytime smoke. Supernova’s THC level is believed to reach as high as 24% THC. The dominant terpene is pinene. The sweetness of the strain’s berry notes combine with spicy and musky flavors for a complex palate. Medical marijuana patients would benefit from using this strain during and after treatments for cancer and fibromyalgia. The original breeder of Supernova is Plantamaster. 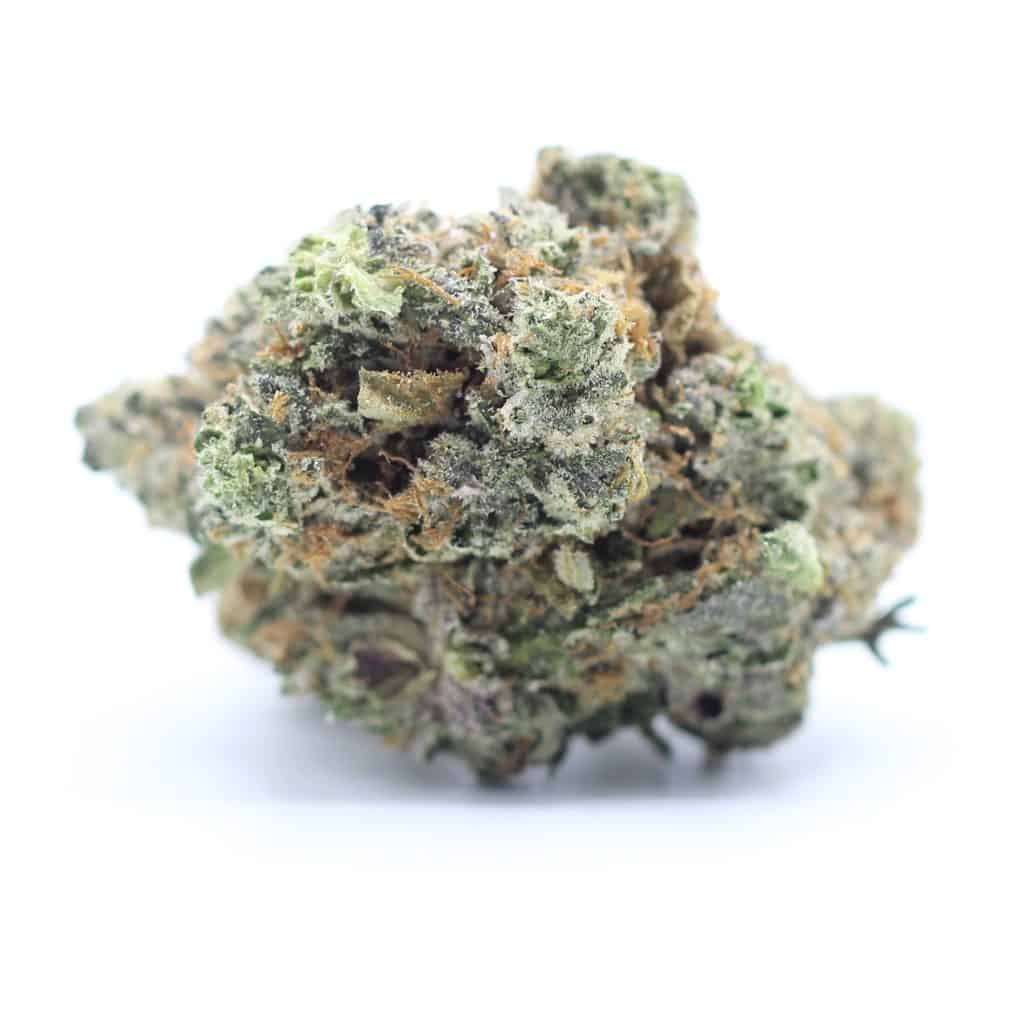 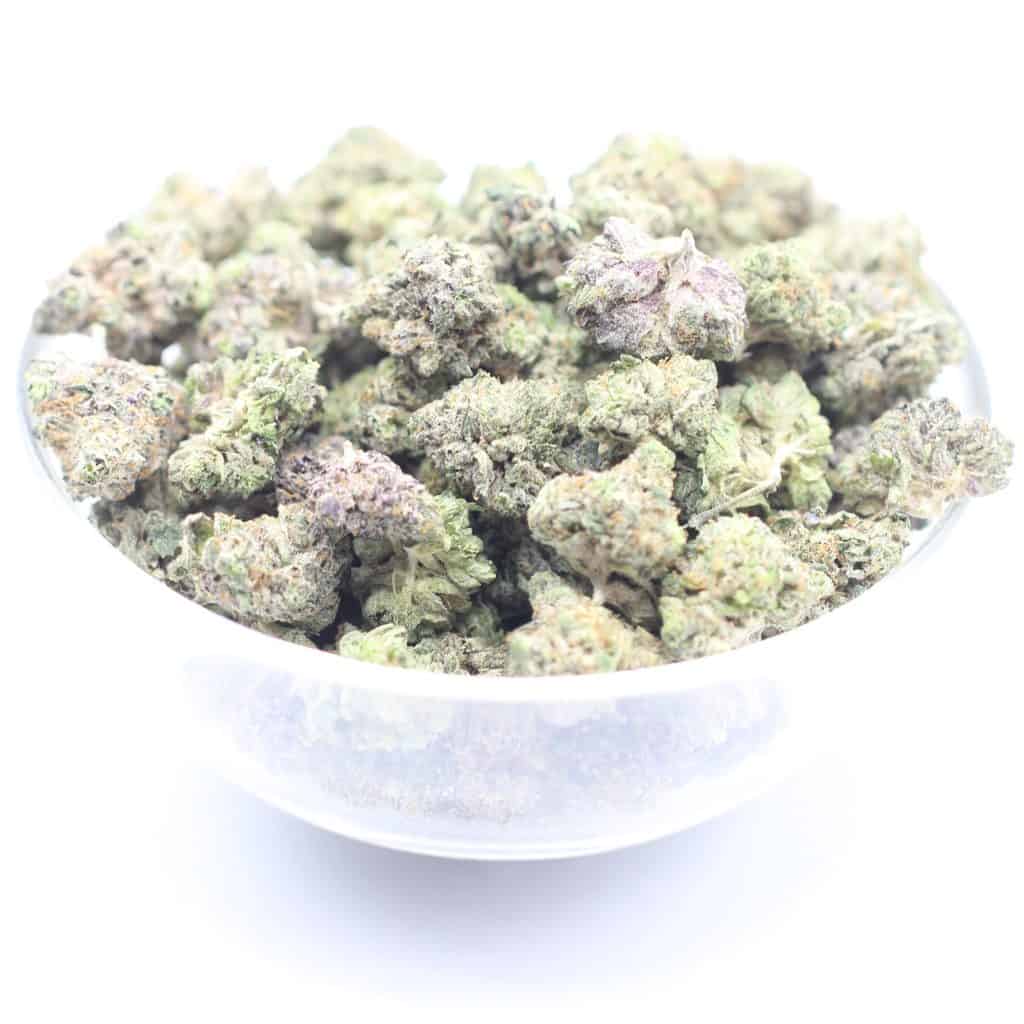 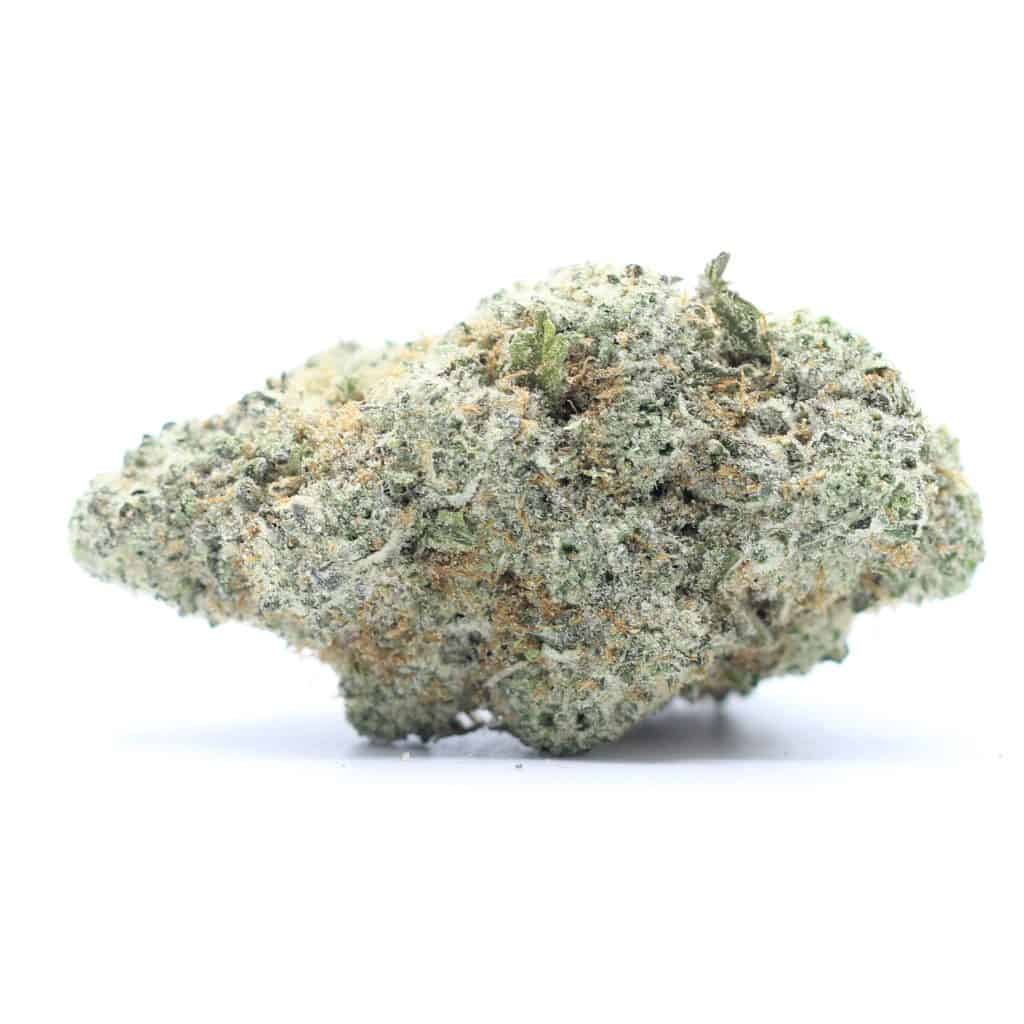 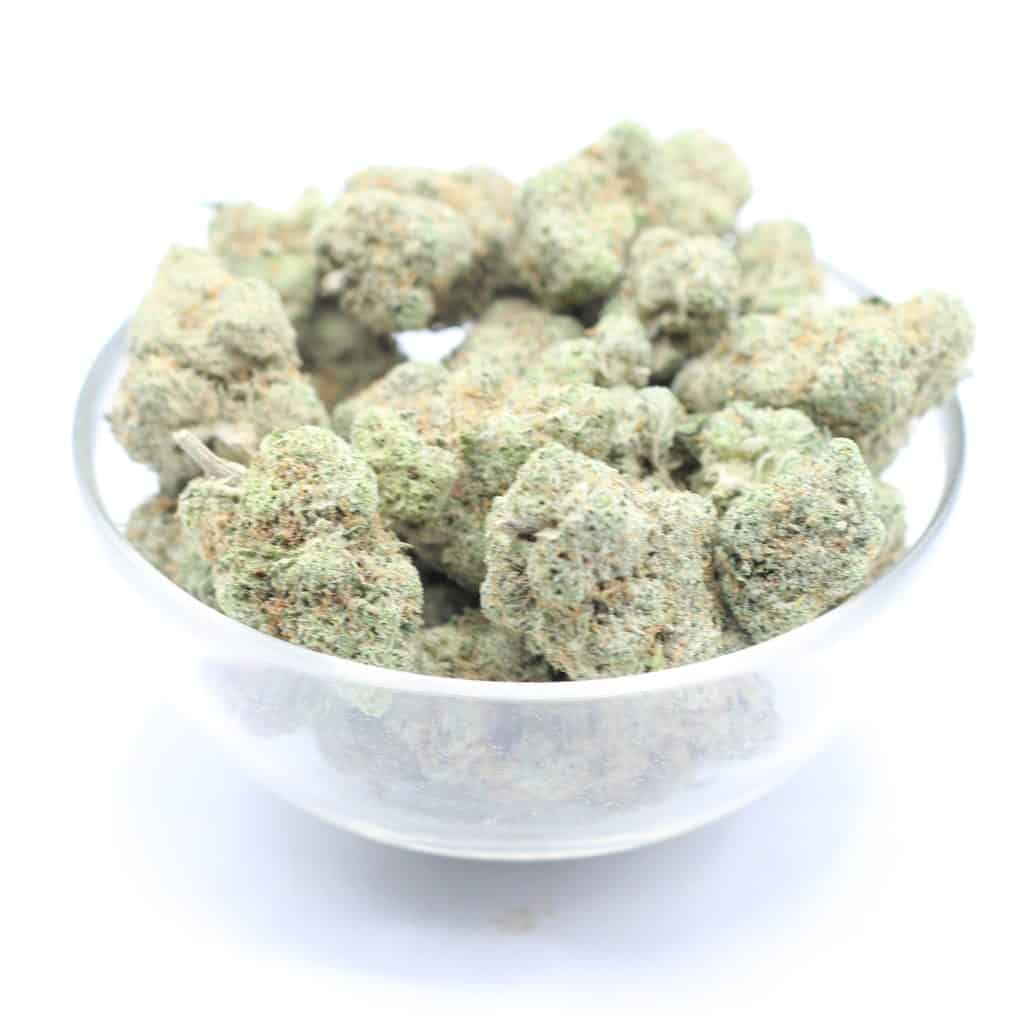 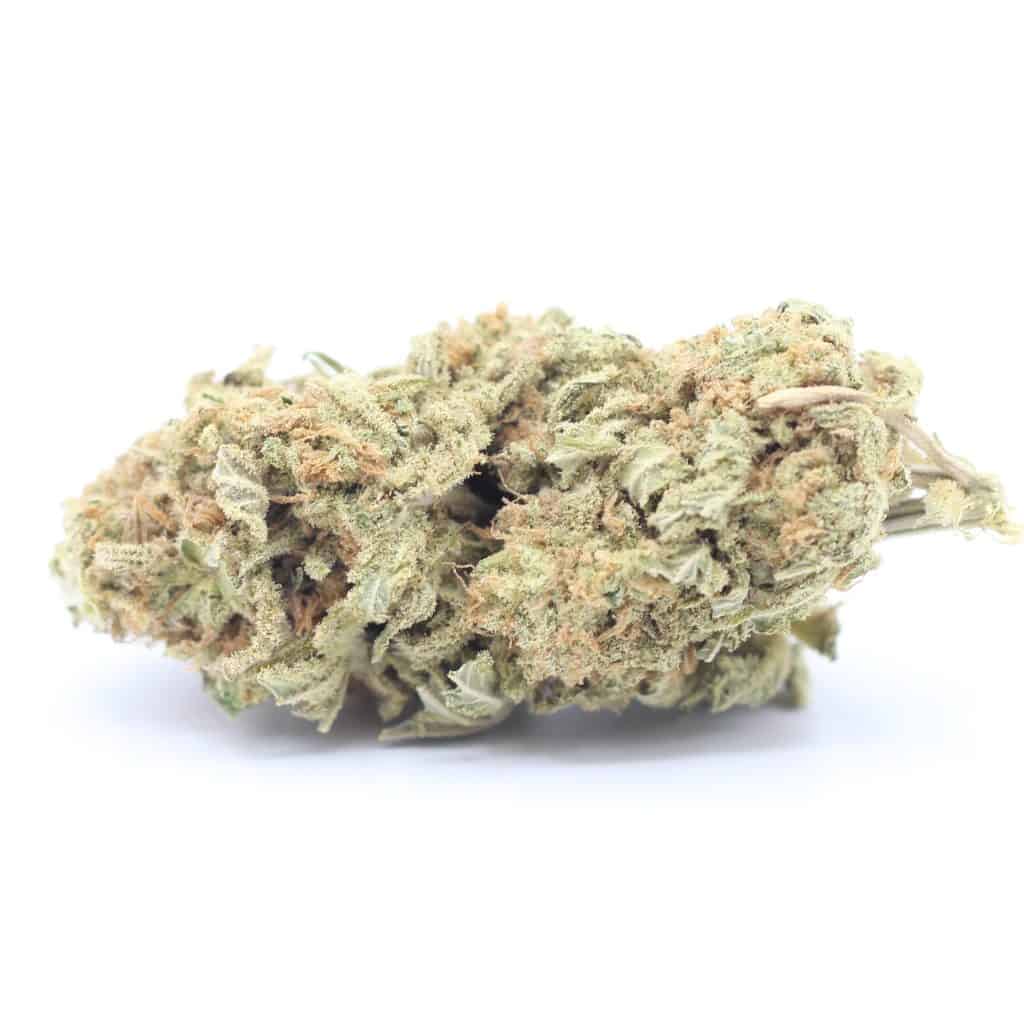 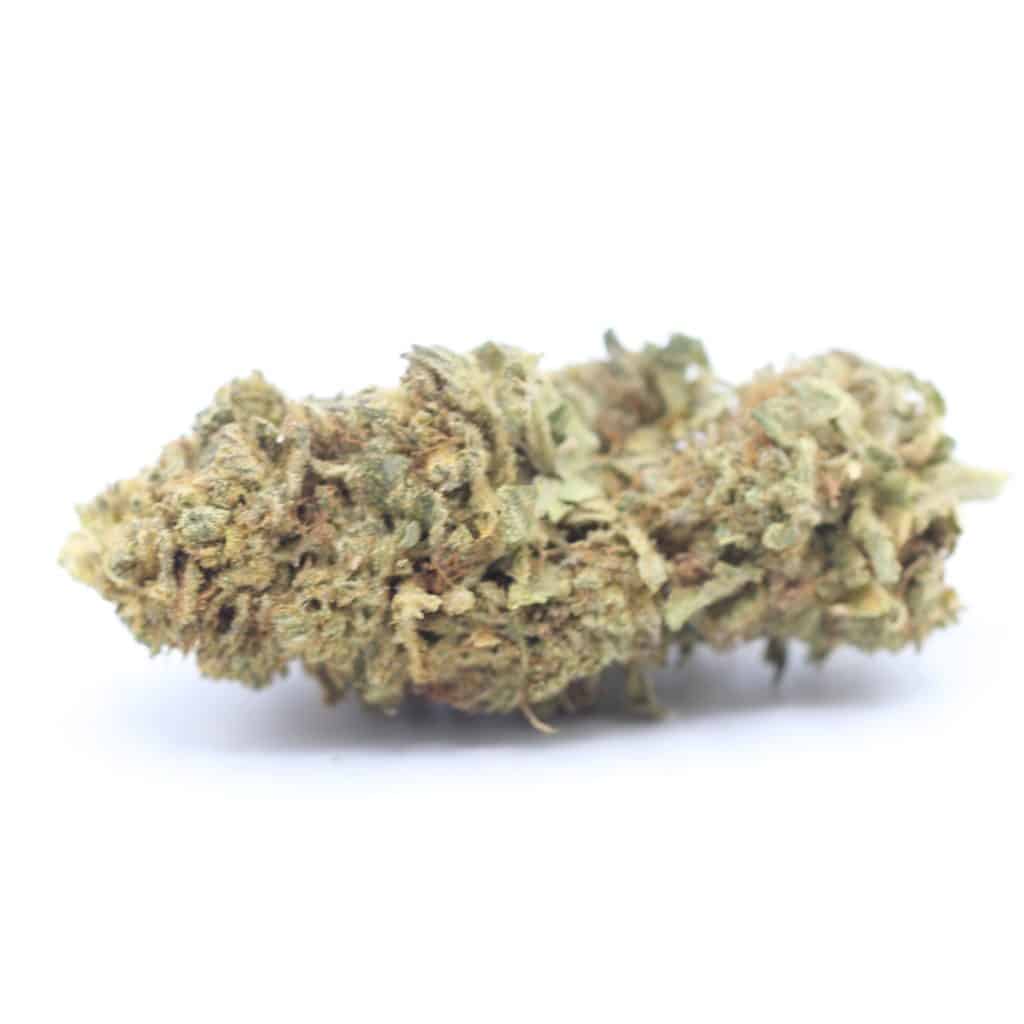 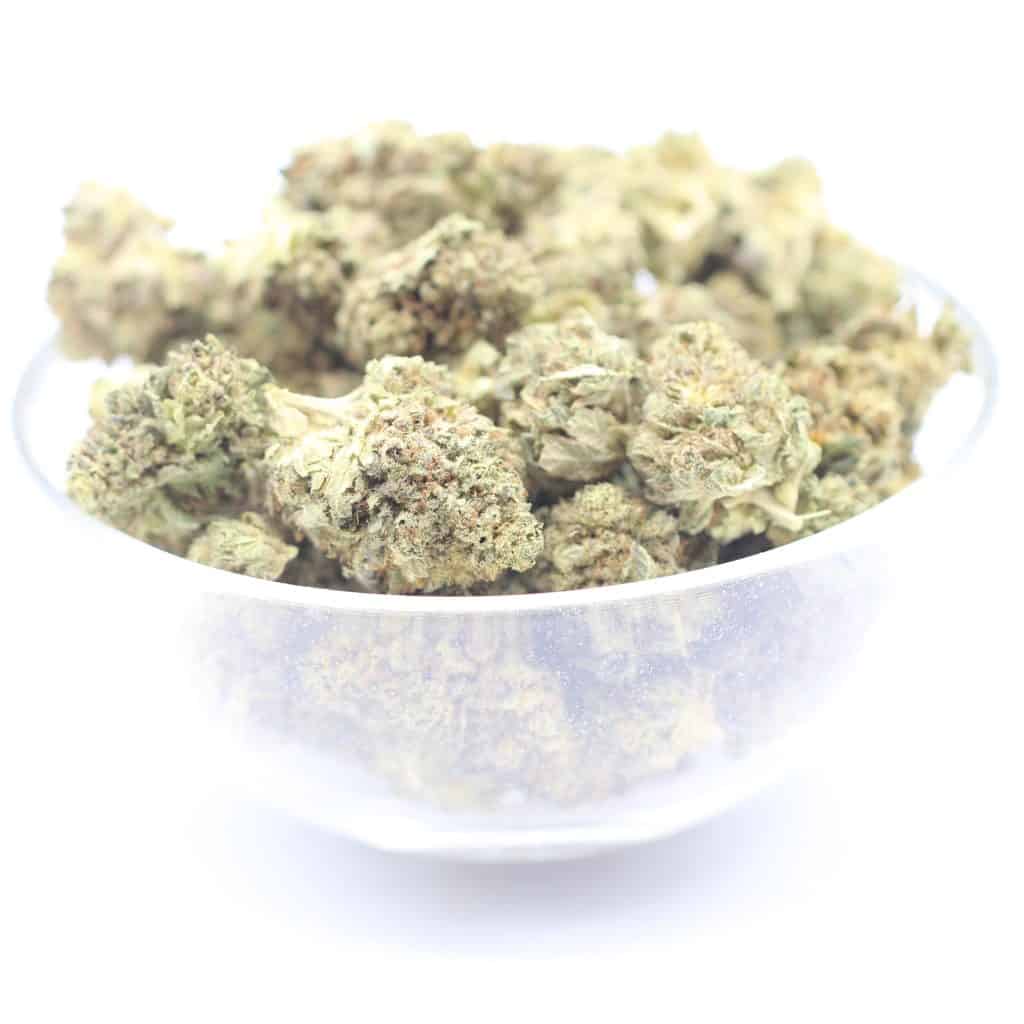 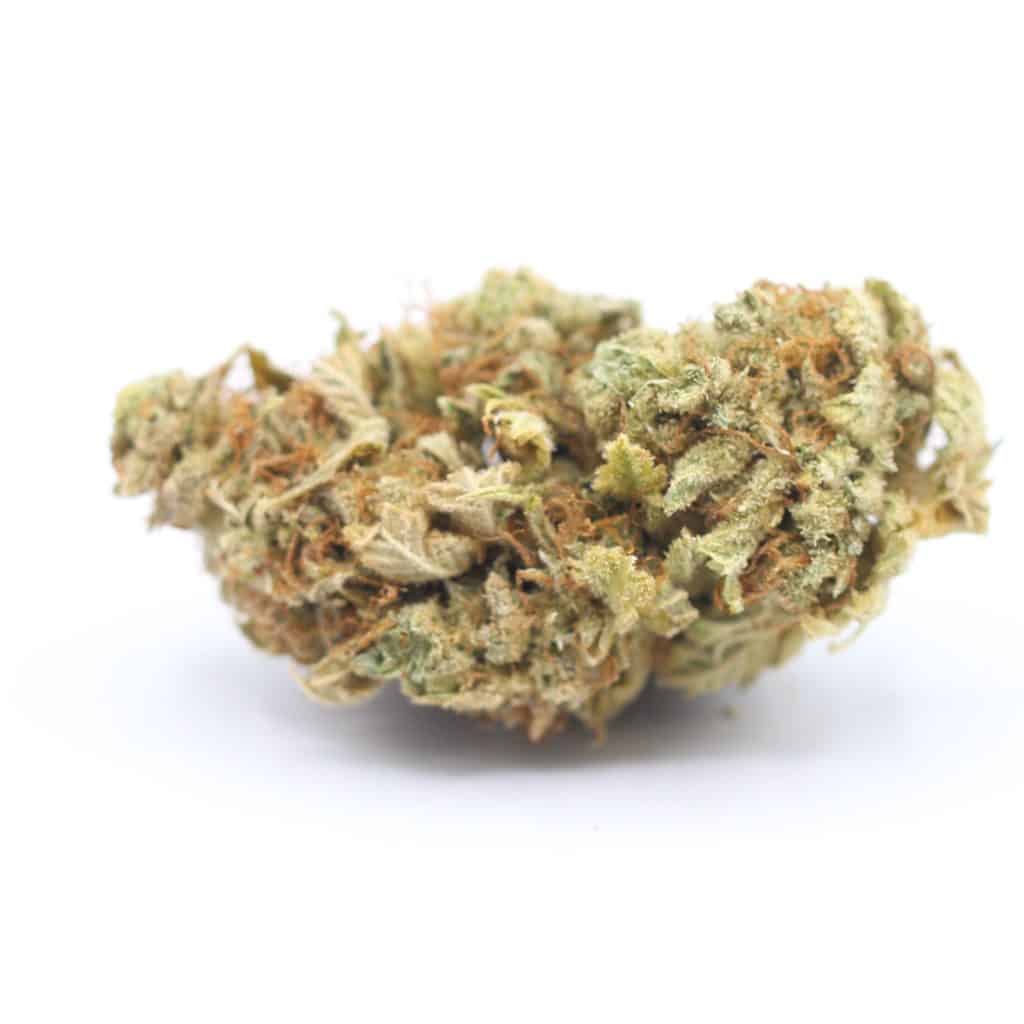 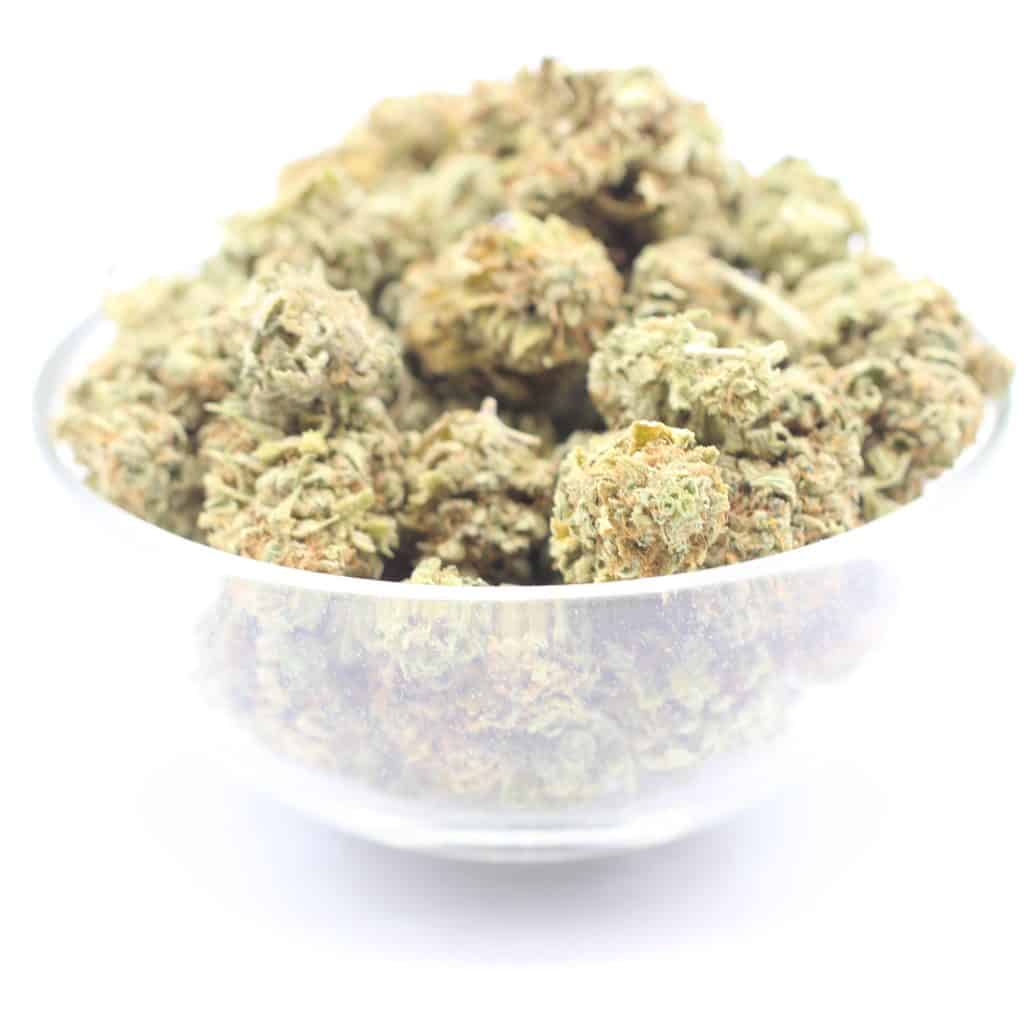 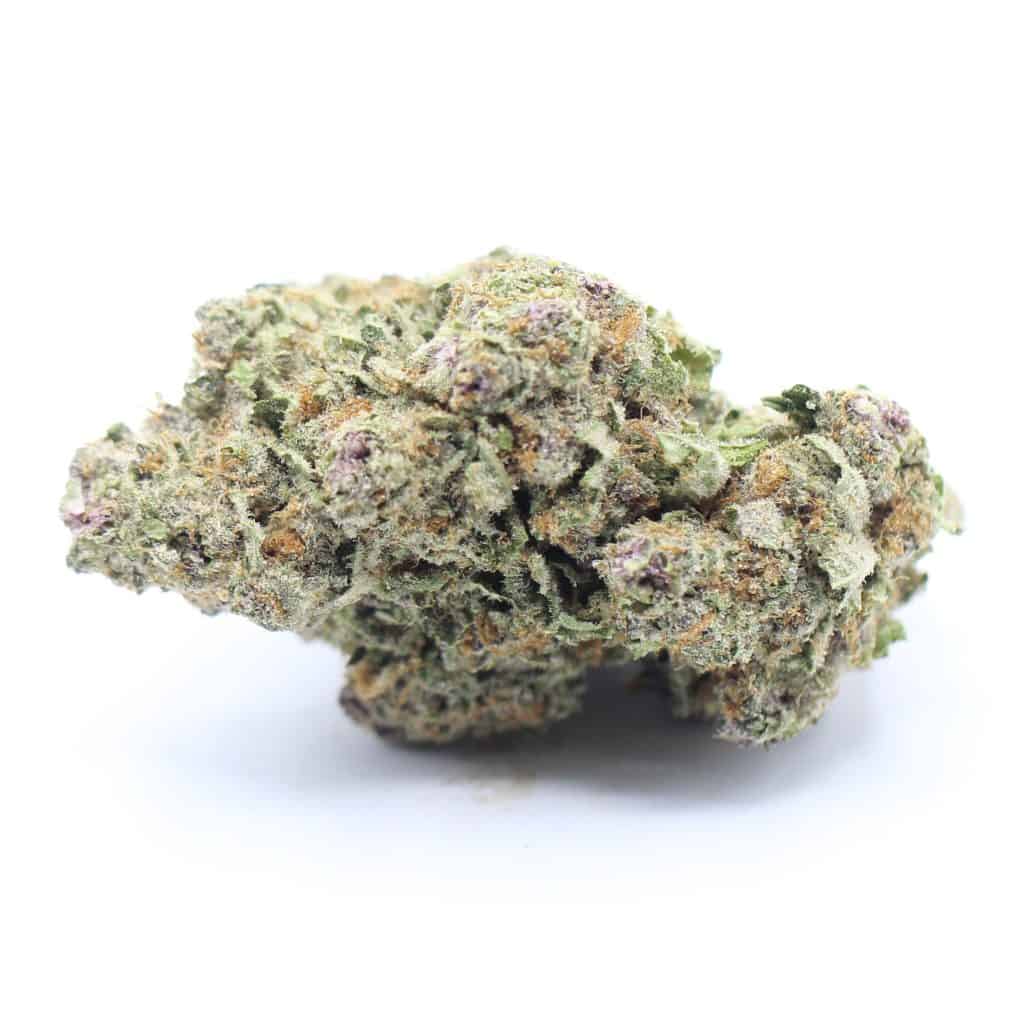 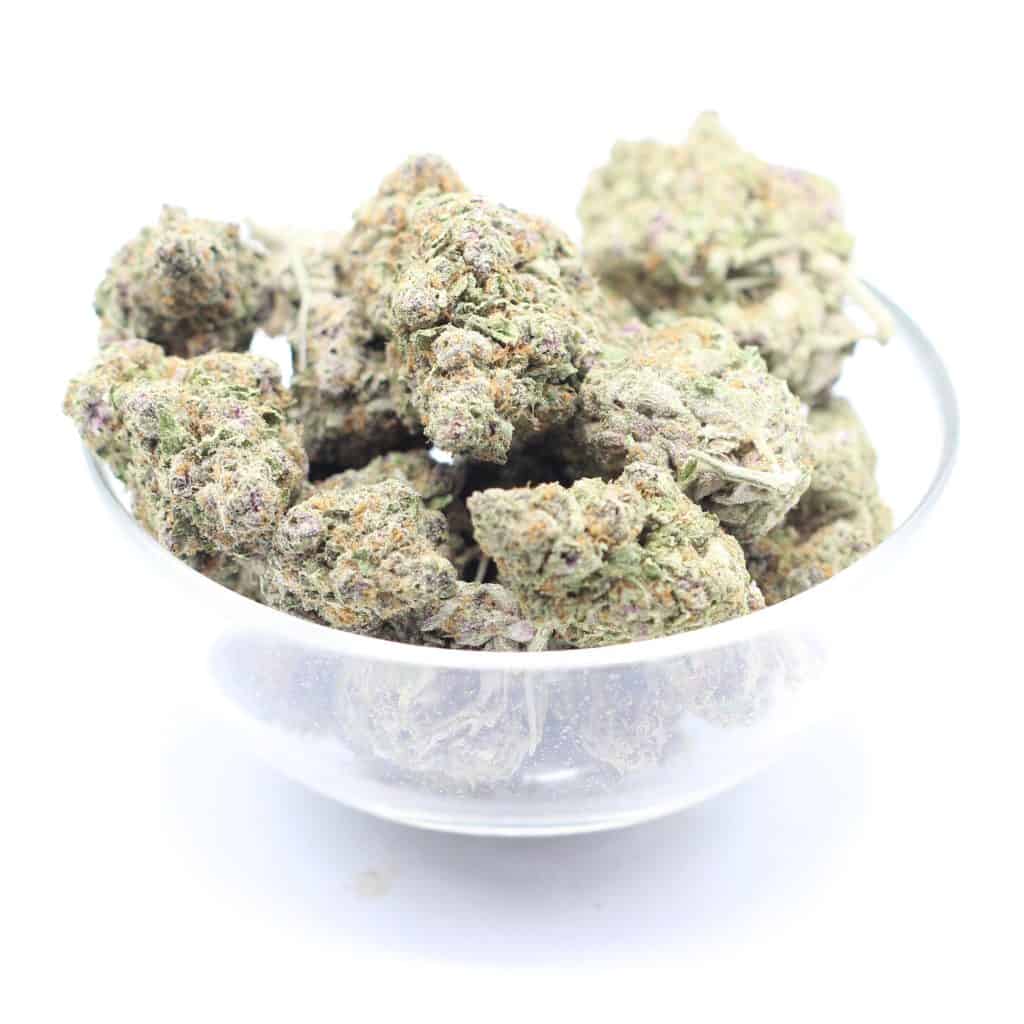 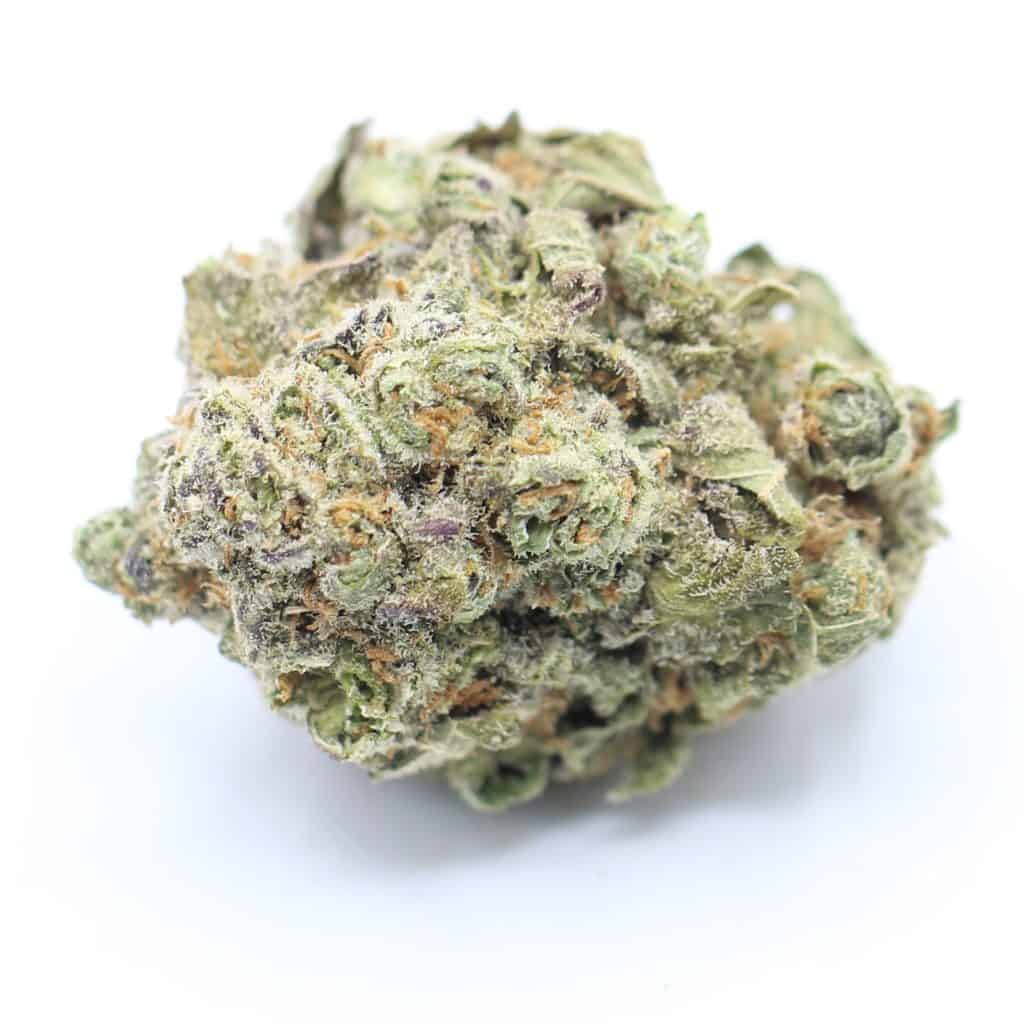 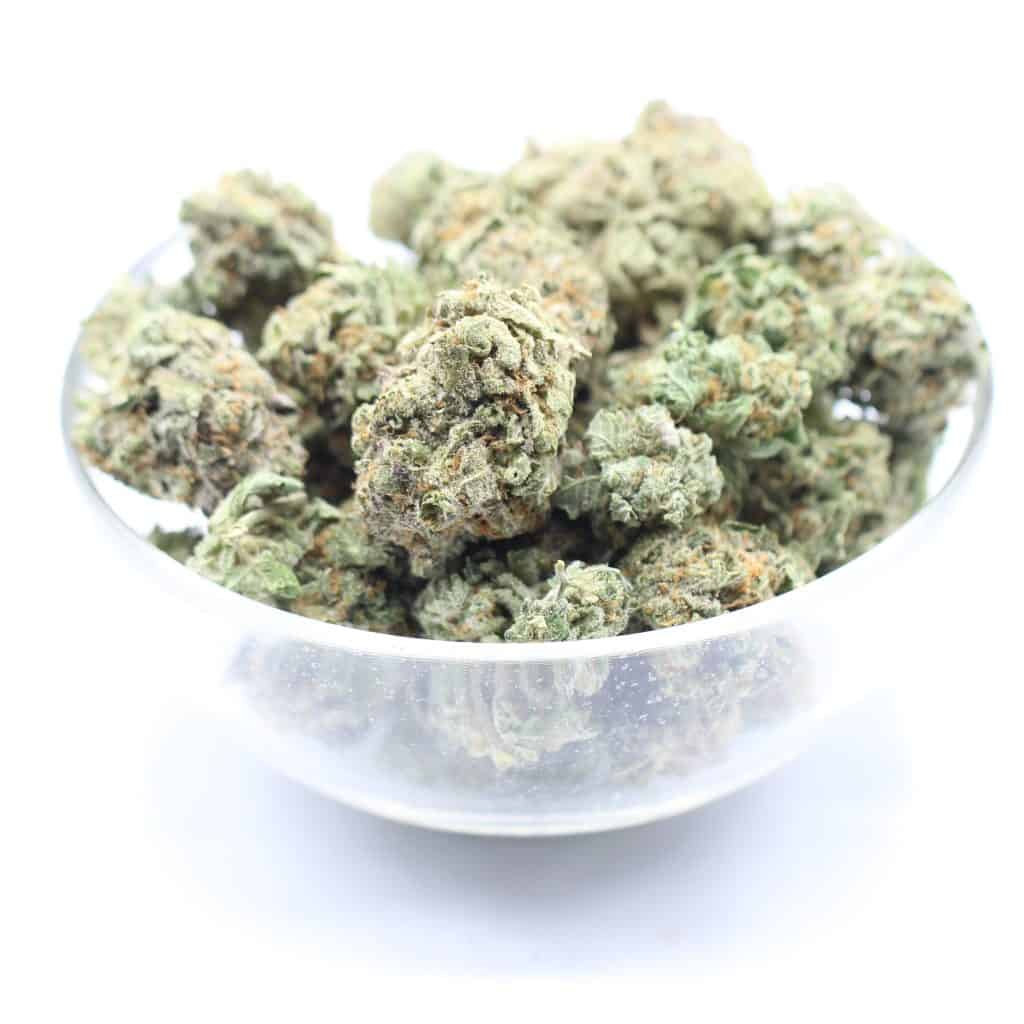 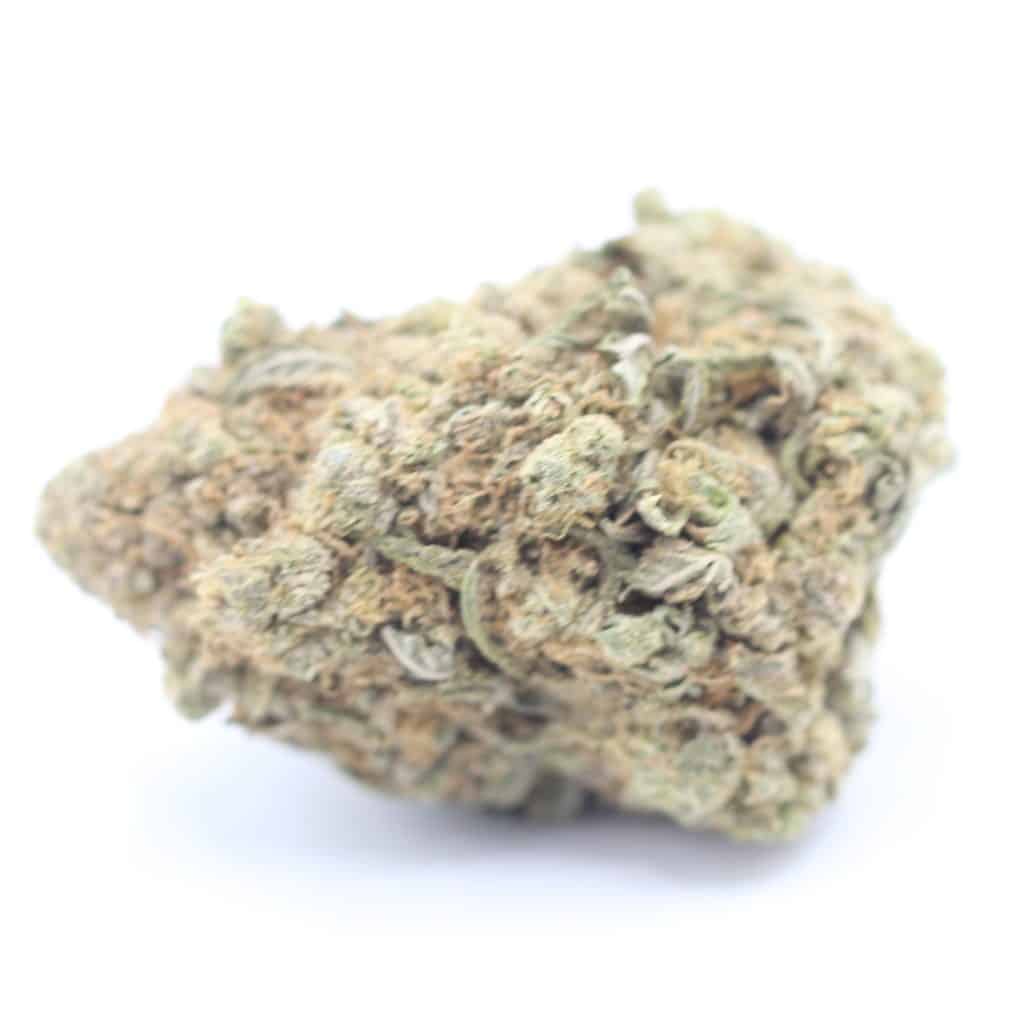 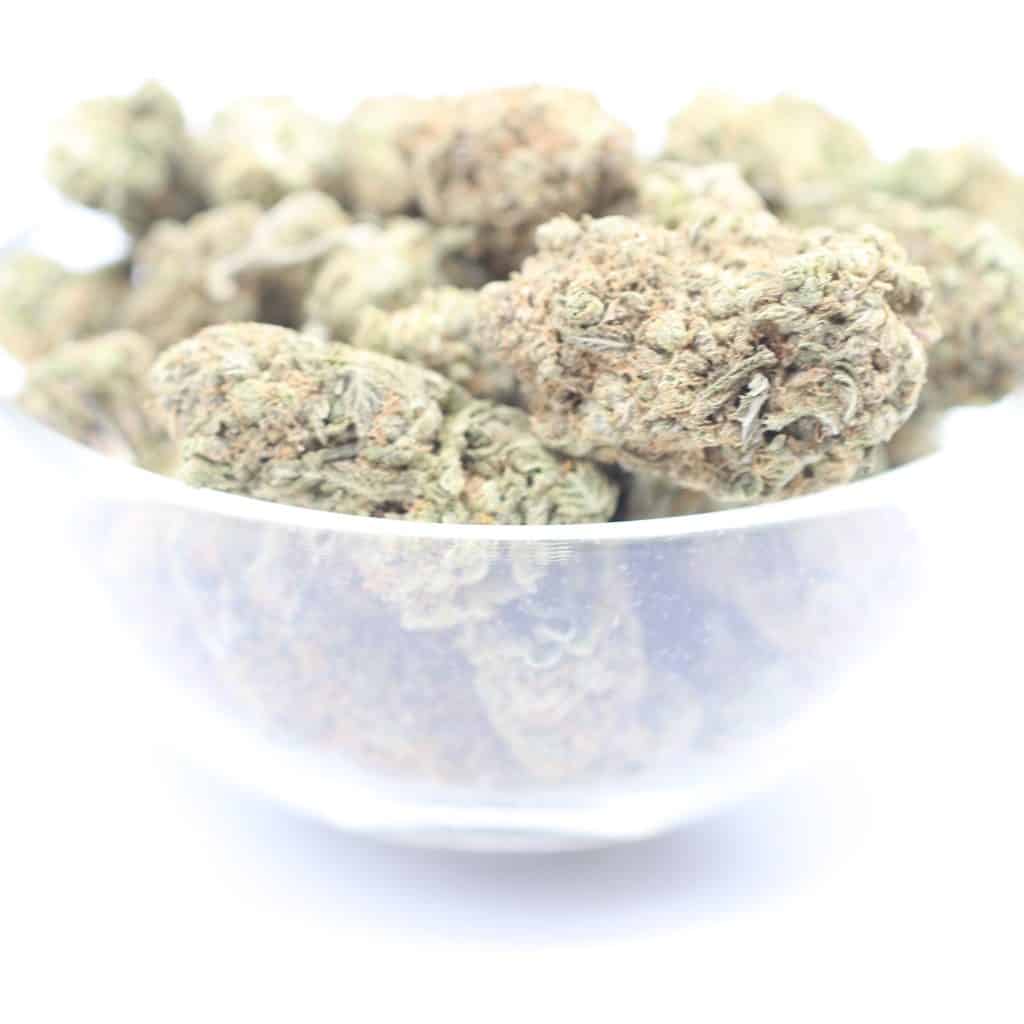