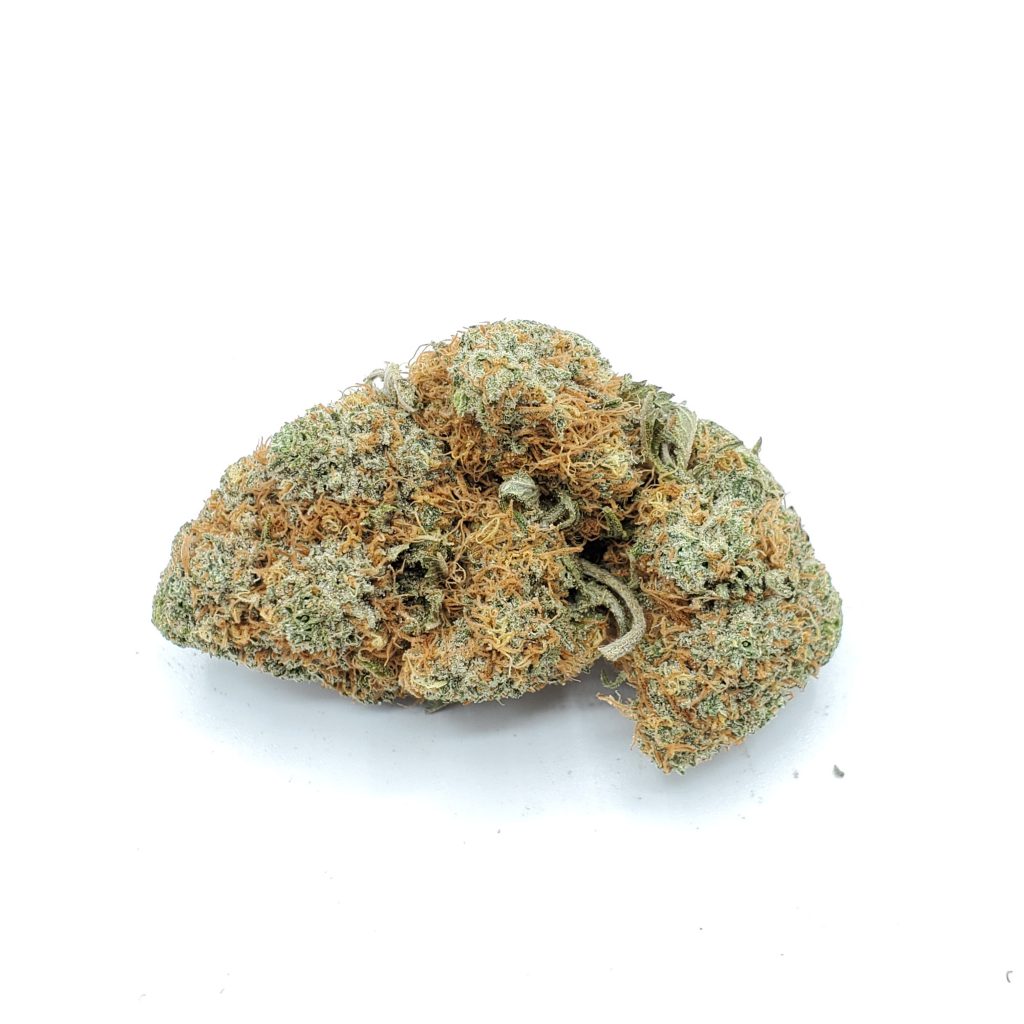 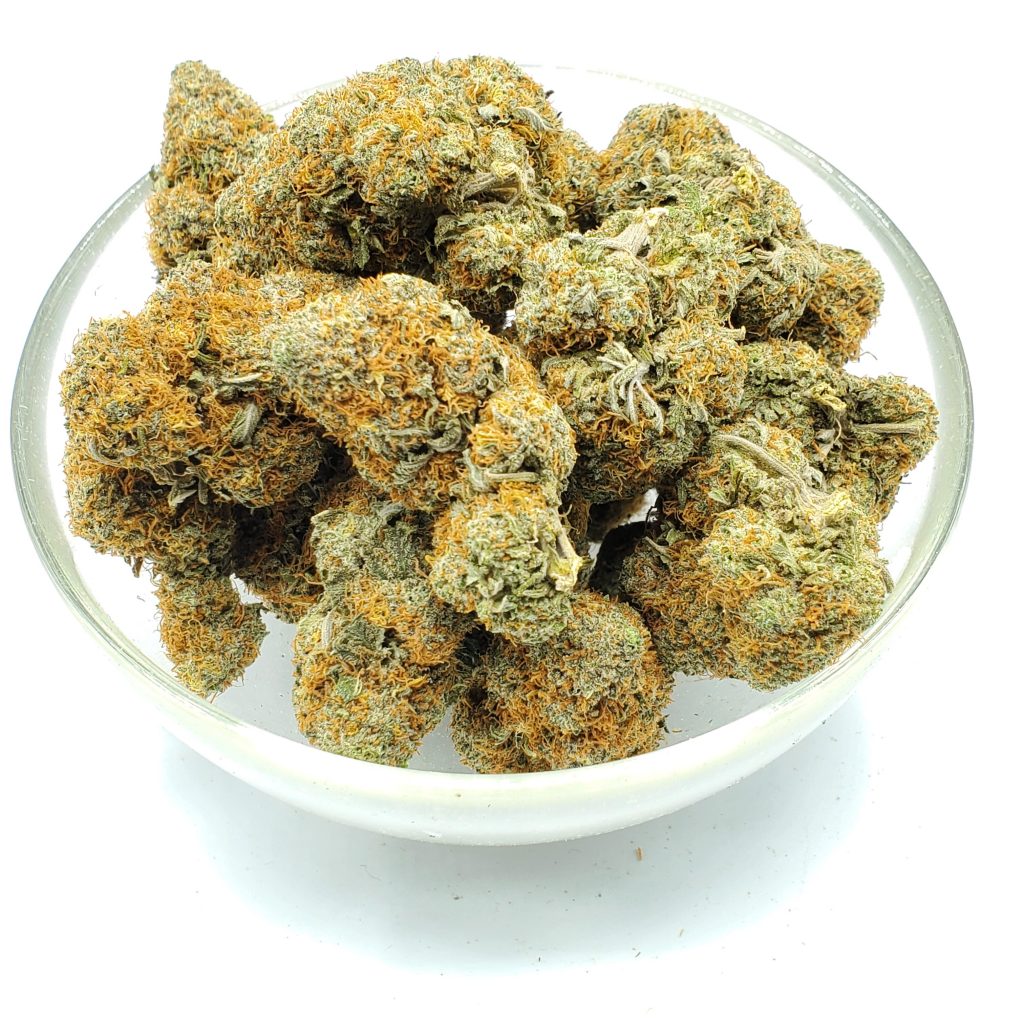 Hashberry is a mostly Indica hybrid strain that smells, as its name suggests, like a mix of berries and hash. Its flavor is similar but comes with a hint of pepper or mint.

Although Indica-dominant, this strain still retains its Sativa-based effects, making the initial high very cerebral. In small doses, it calms the mind, producing a euphoria that may cause users to feel focused, clear-headed, and creative. As these initial effects begin to wear off, a soothing and relaxing body stone develops. Such Indica effects may lead to drowsiness or even sleep. Occasionally, this strain can cause users to feel fidgety. More common negative effects are the standard dry mouth and eyes, dizziness, anxiety, and potentially paranoia (depending on the amount consumed).

Hashberry is often recommended for afternoon or evening use, though some prefer it strictly for night time use due to the sedating properties that develop an hour or two after use. Its calming effects are often sought after by those suffering from stress, anxiety, and depression. Hashberry is not useful for severe and/or chronic pains, but it may ease moderate aches and pains. Patients sometimes find it helpful in alleviating the fatiguing effects of insomnia. 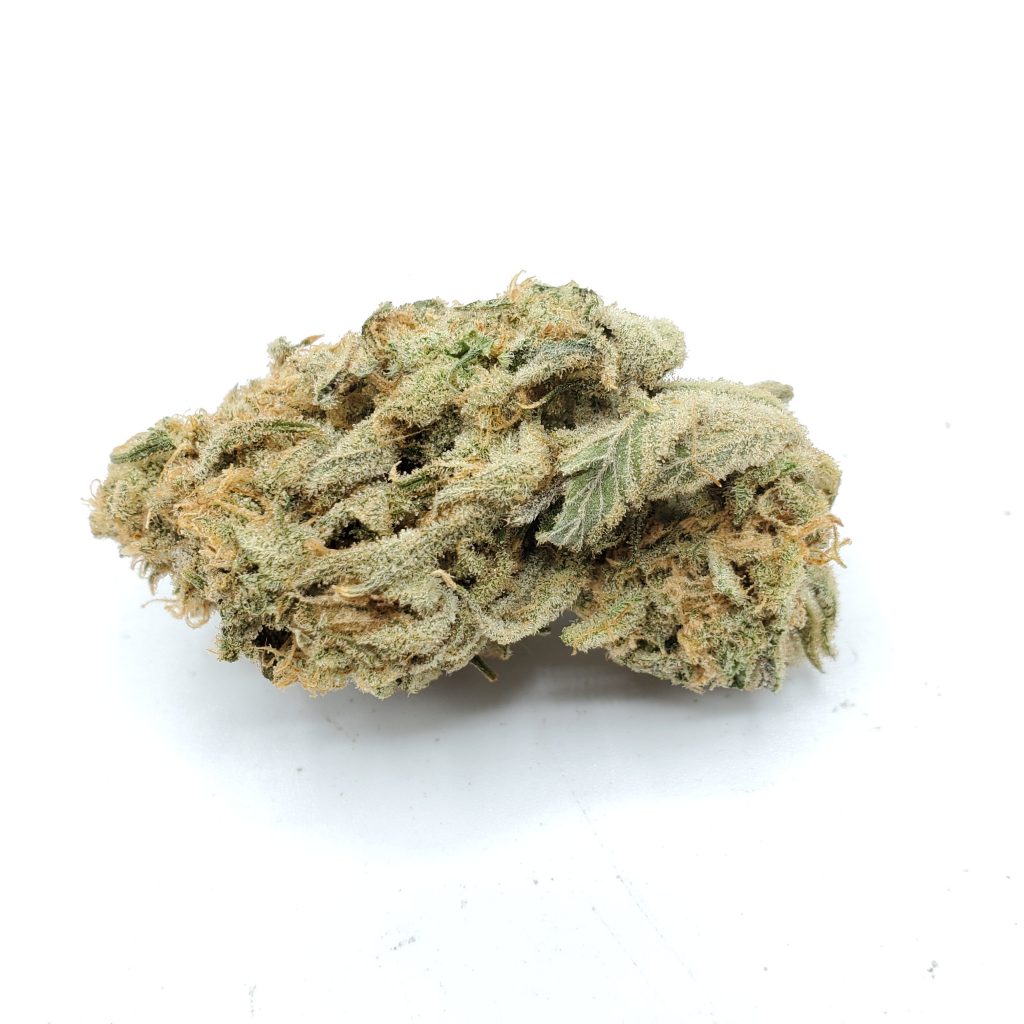 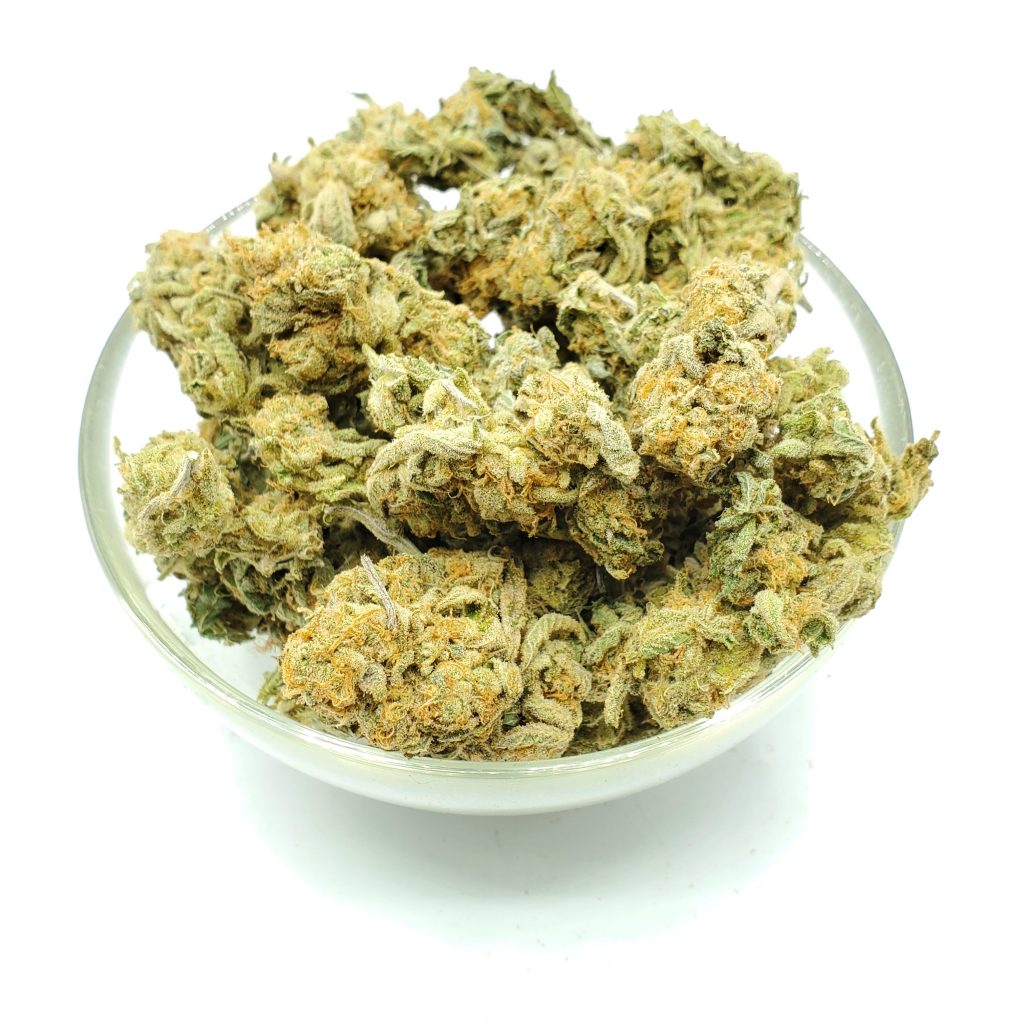 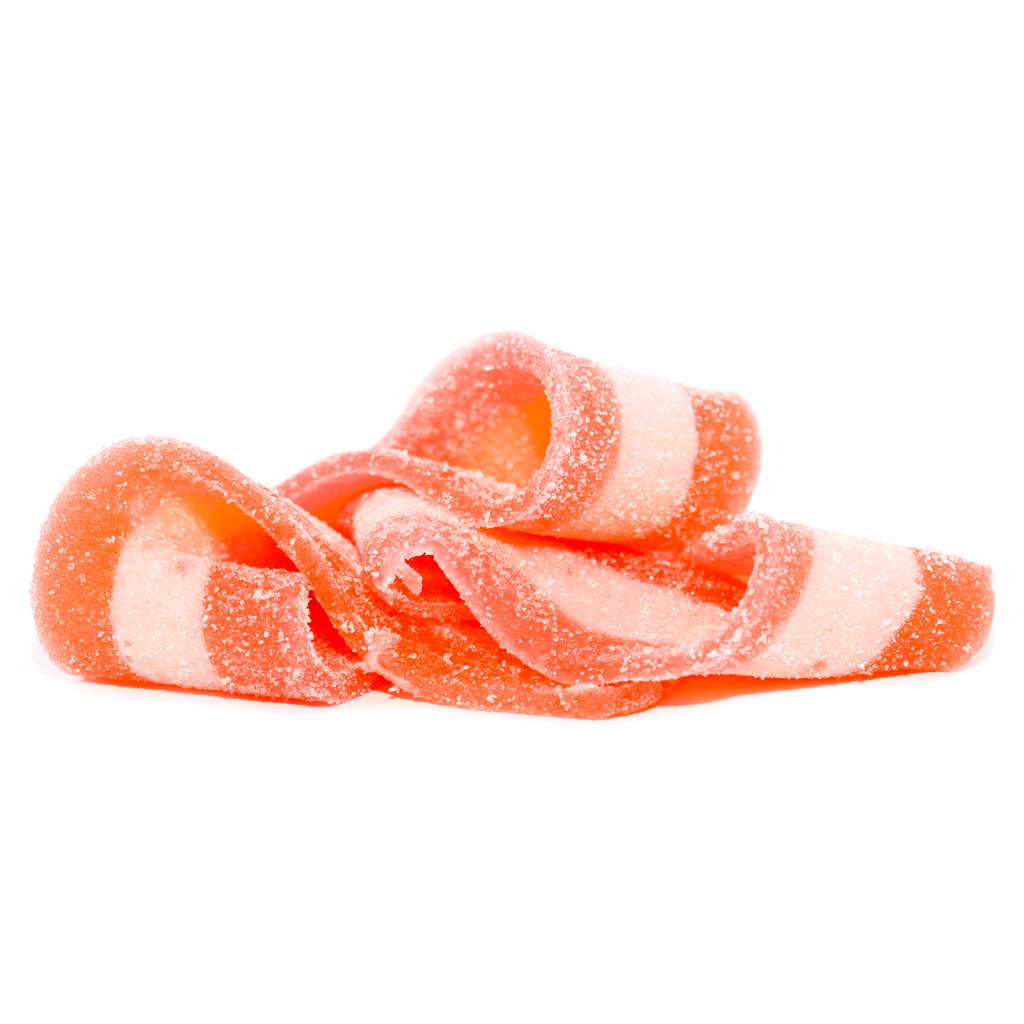 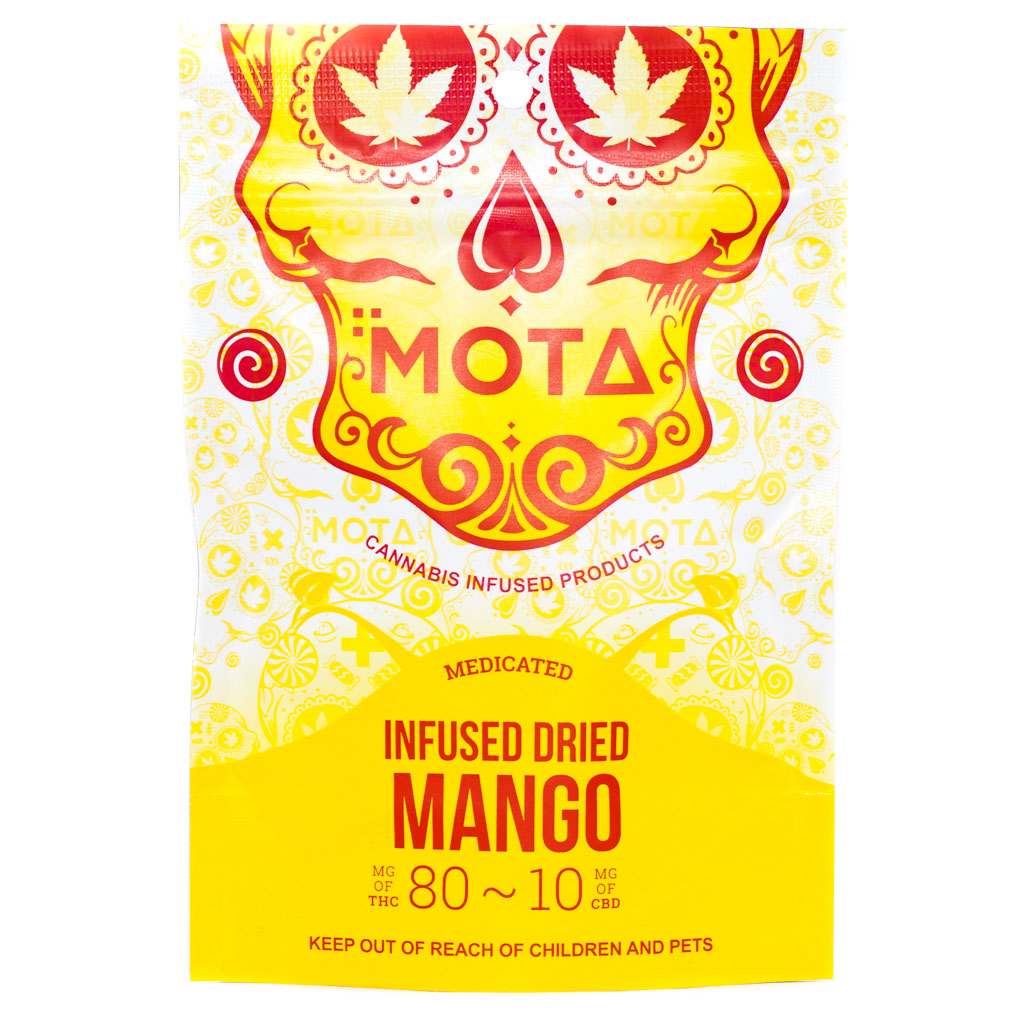 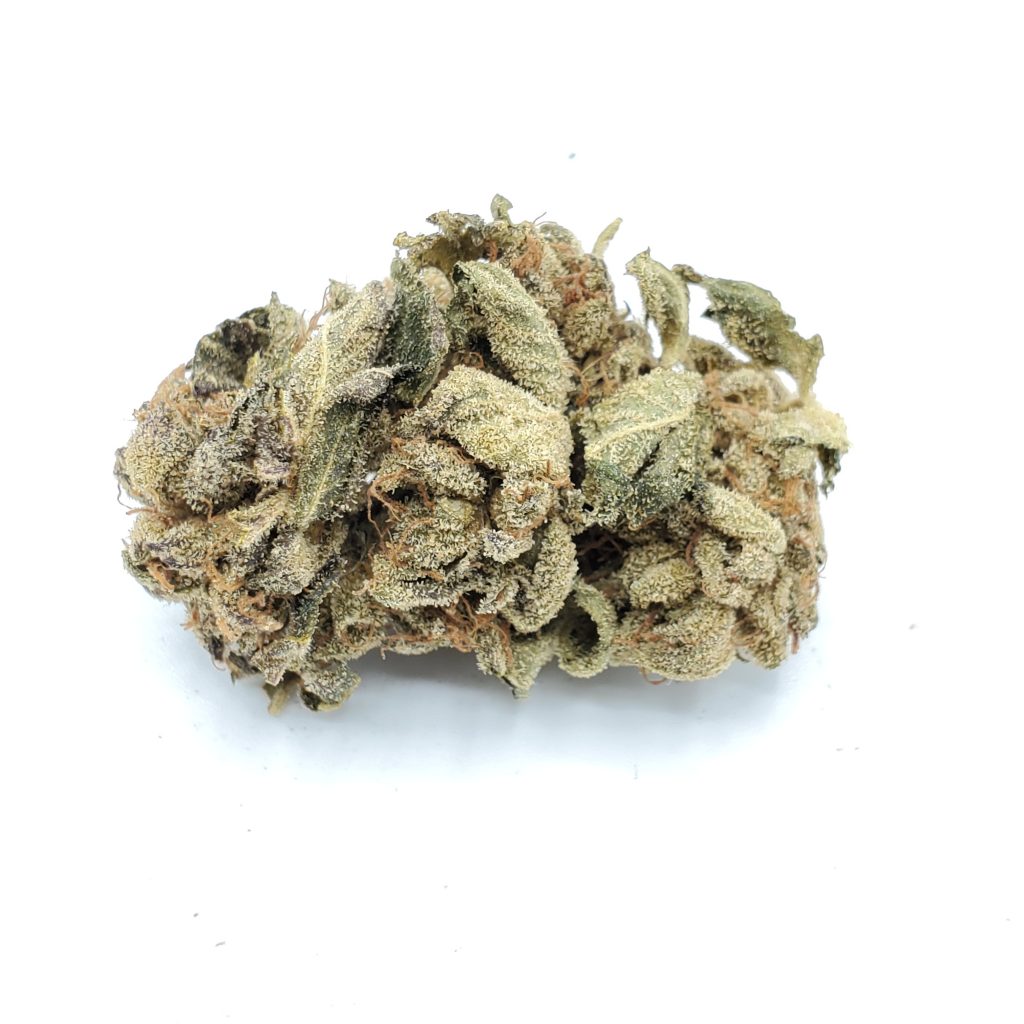 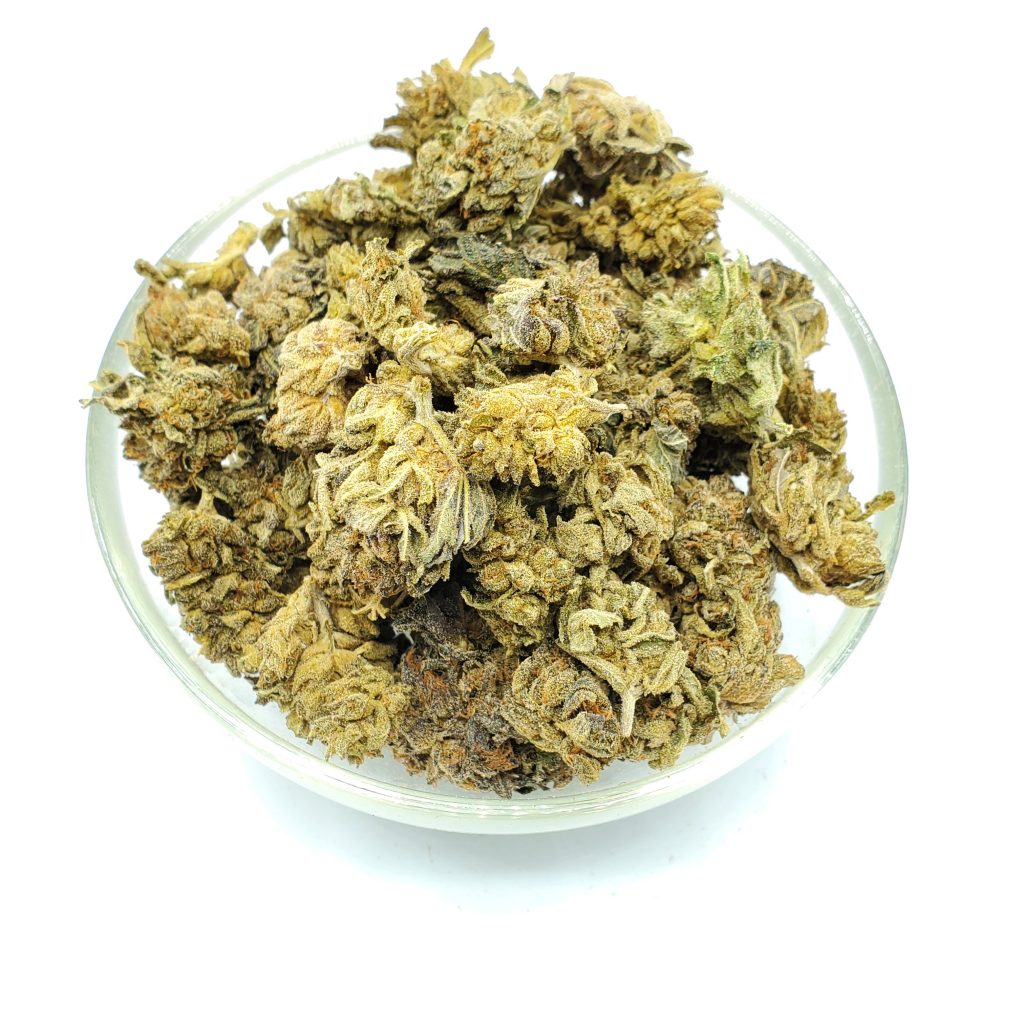 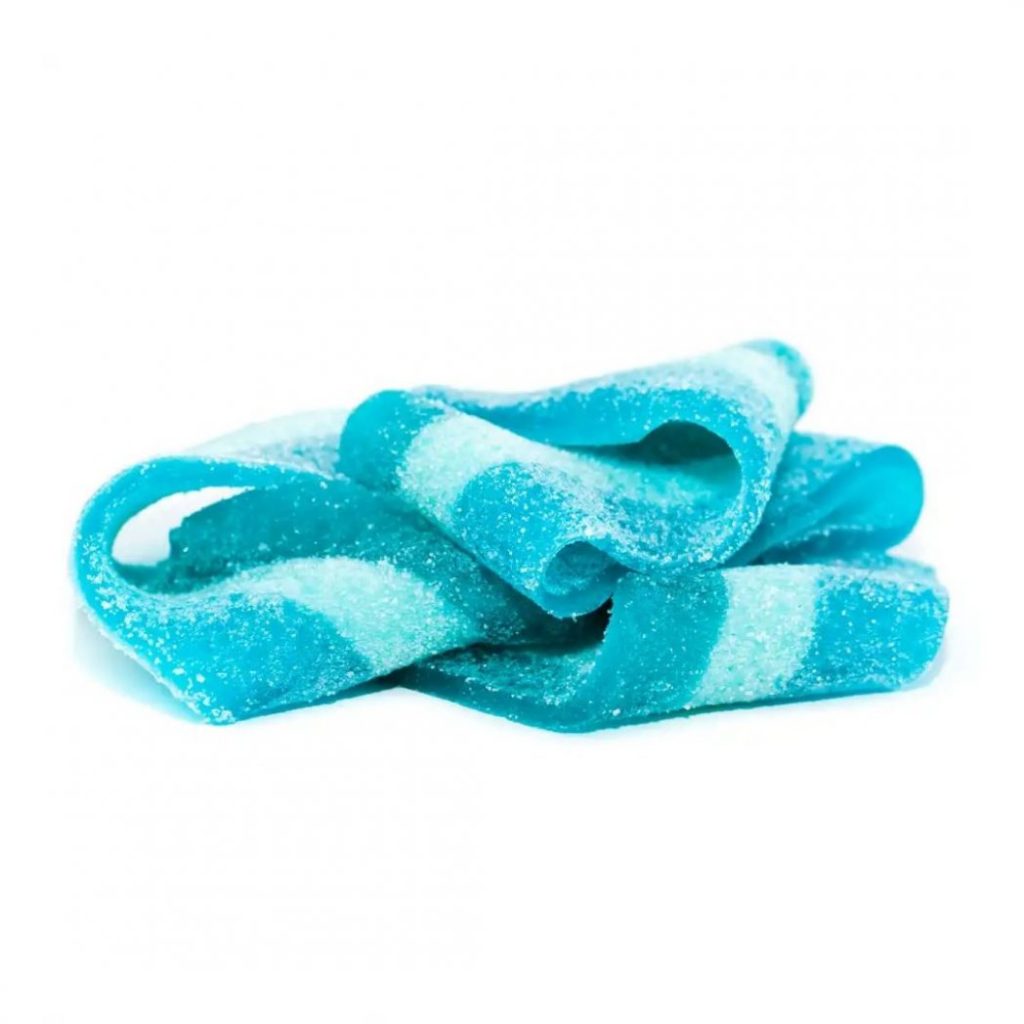 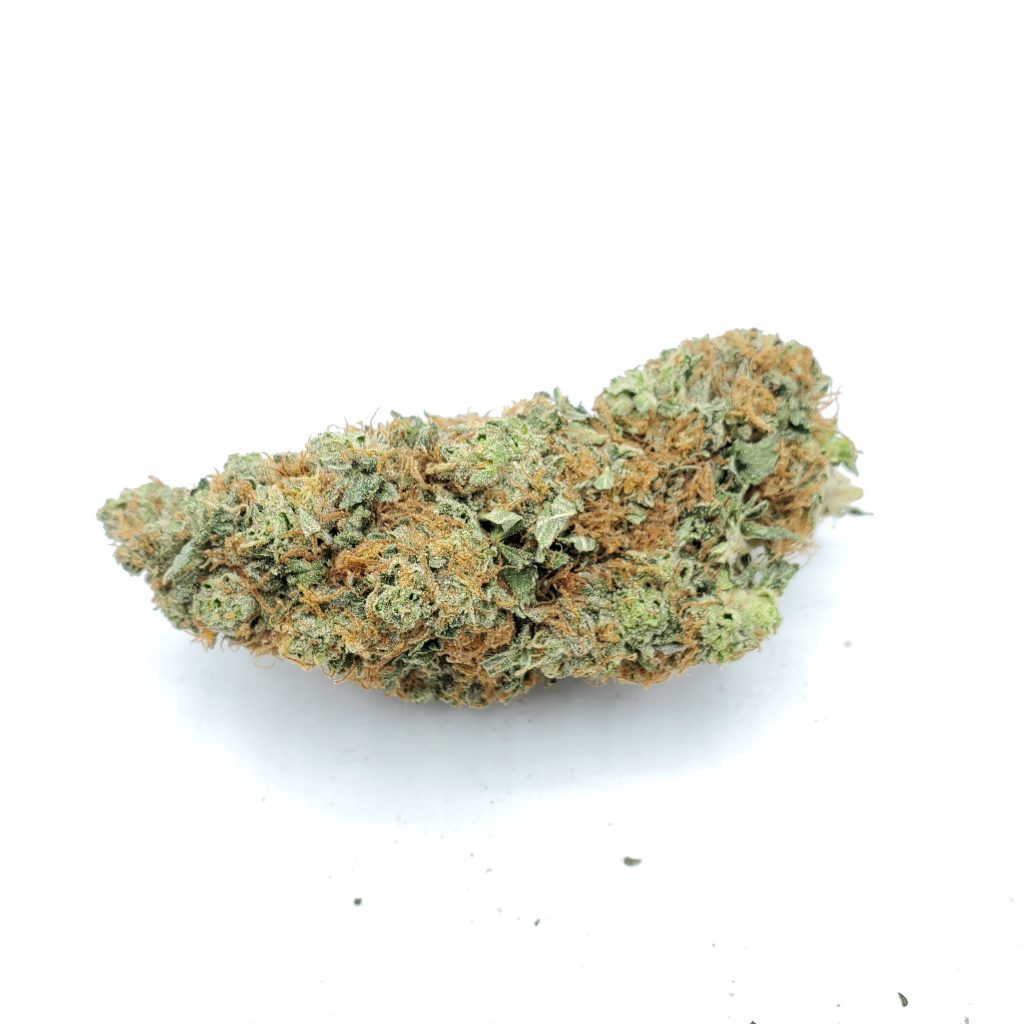 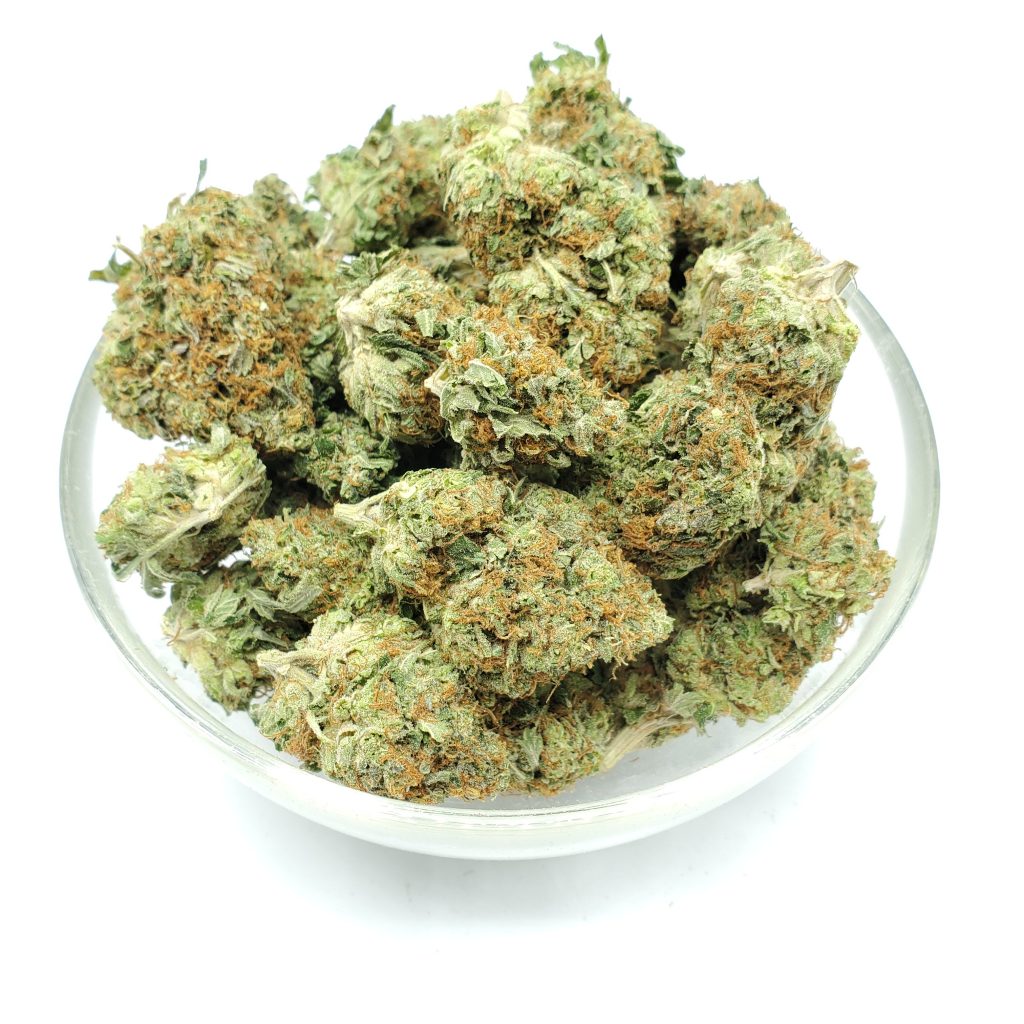